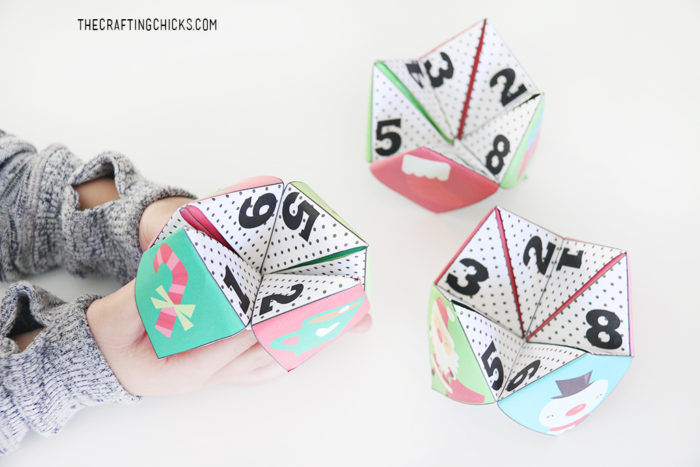 I had so much fun making the New Year’s Eve Fortune Tellers that I created 3 Christmas Cootie Catchers. Unlike, the fortune tellers, these printable cootie catchers are each filled with 8 Clever Christmas jokes that kids find hilarious. Much like our Valentine and Halloween Cootie Catchers. 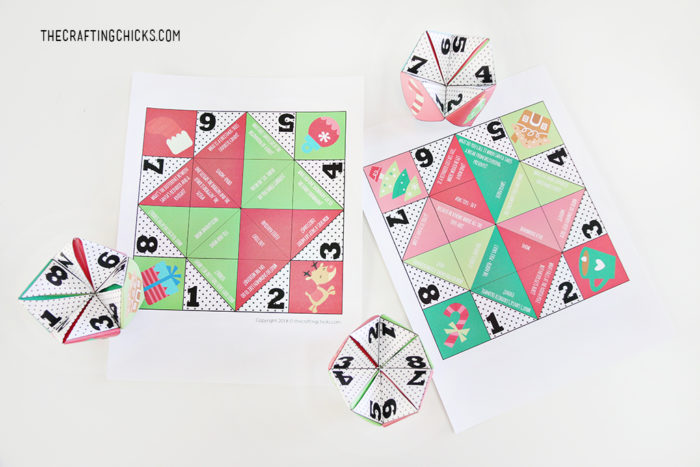 You can find the bundle of them in our Shoppe. They would be fun to print and use as part of a class party or with friends. My kids love to spend time reading the jokes! 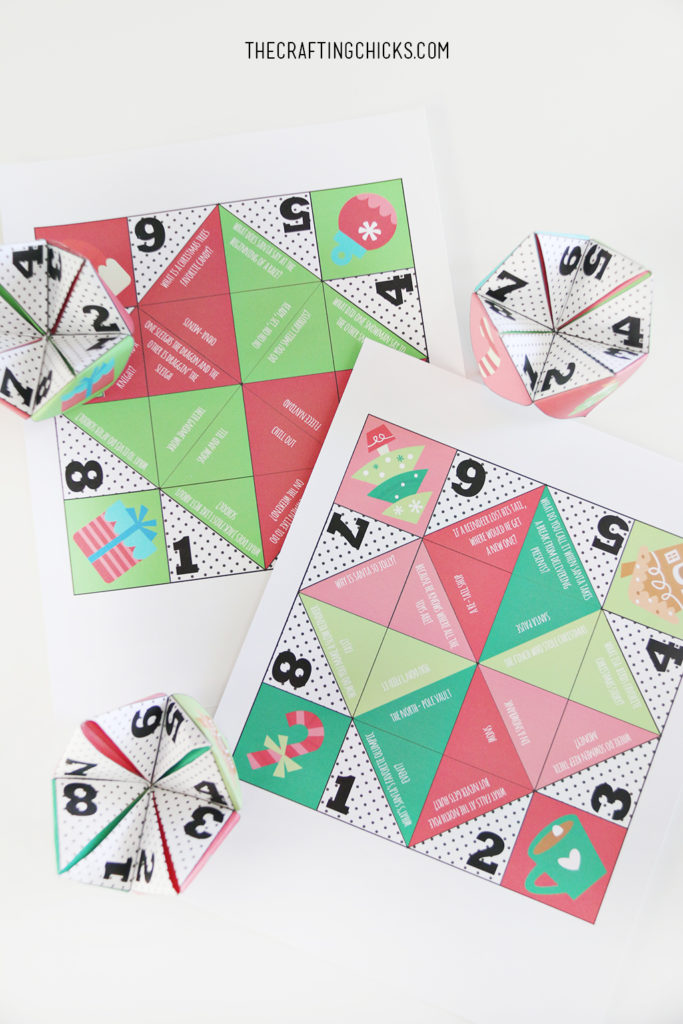 If you are worried you don’t remember how to fold them, there are instructions included in the file. You will quickly remember! Hop over to the Crafting Chicks Shoppe to grab them! 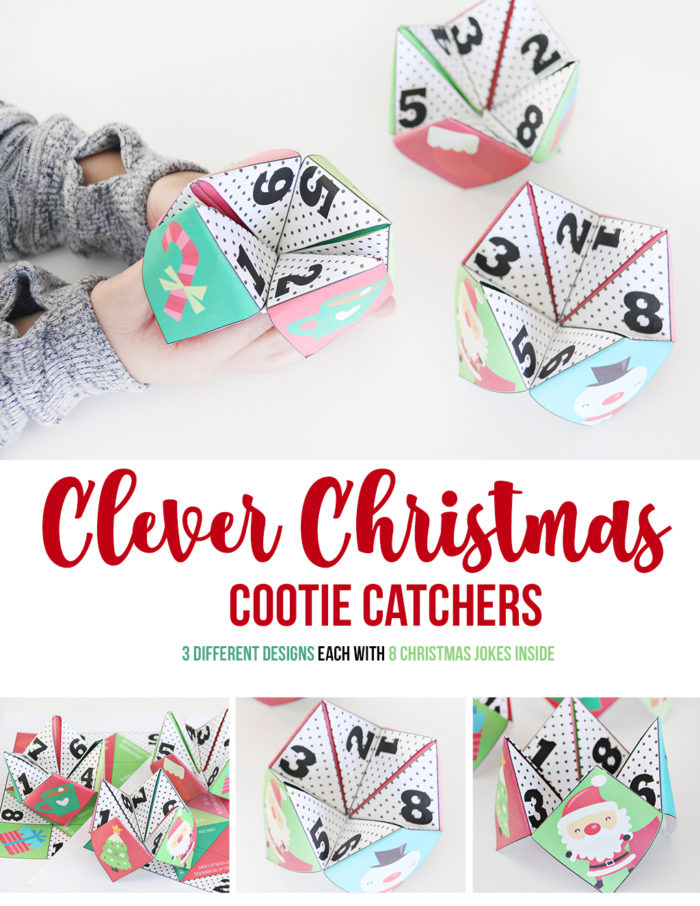 Other posts you’ll want to check out: 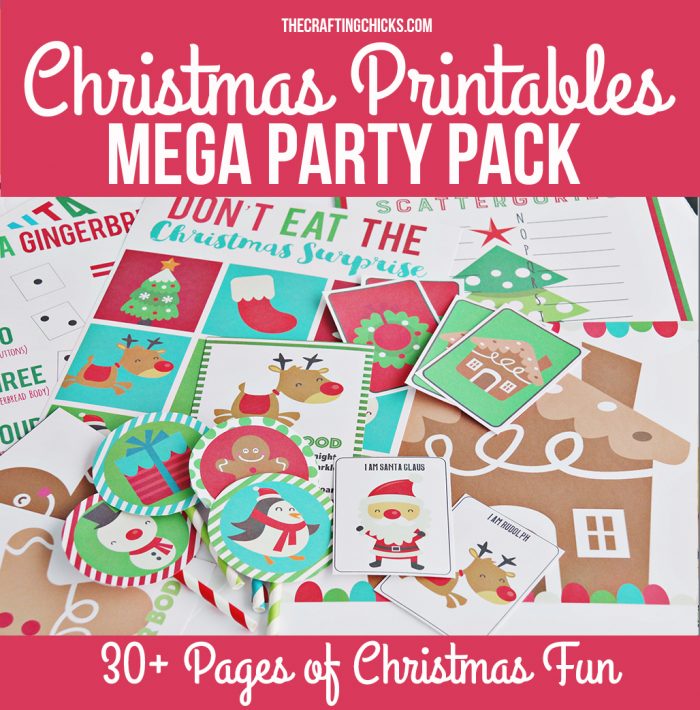 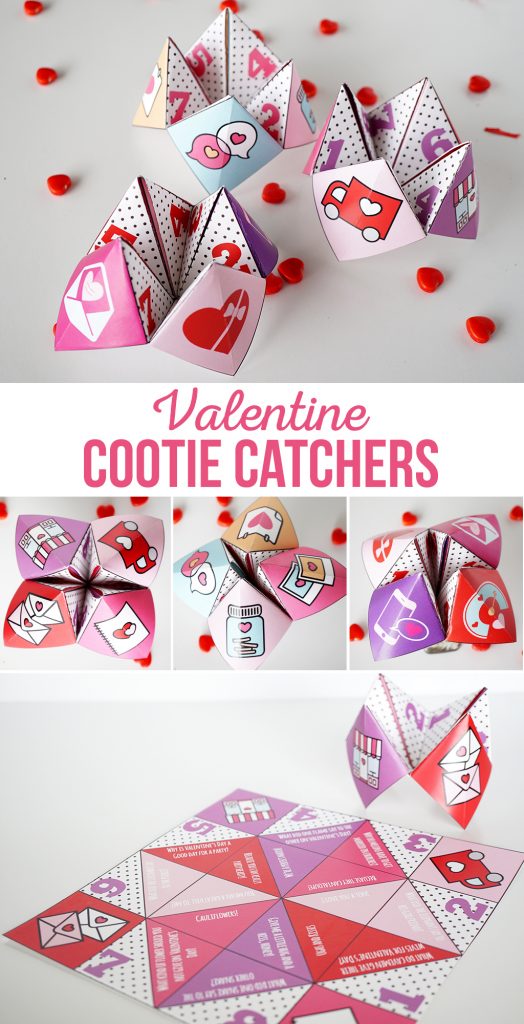 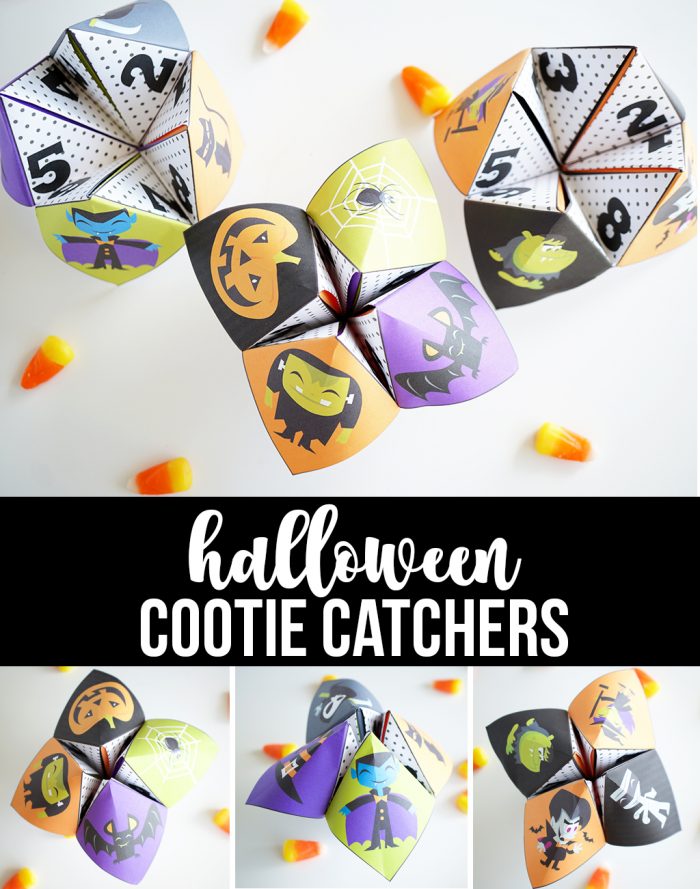 We are a participant in the Amazon Services LLC Associates Program, an affiliate advertising program designed to provide a means for us to earn fees by linking to Amazon.com and affiliated sites.
39 shares