You may remember making Cootie Catchers or Fortune Tellers in grade school. These Valentine Cootie Catchers are ready to print and fold and would be a fun class activity as party as a party. 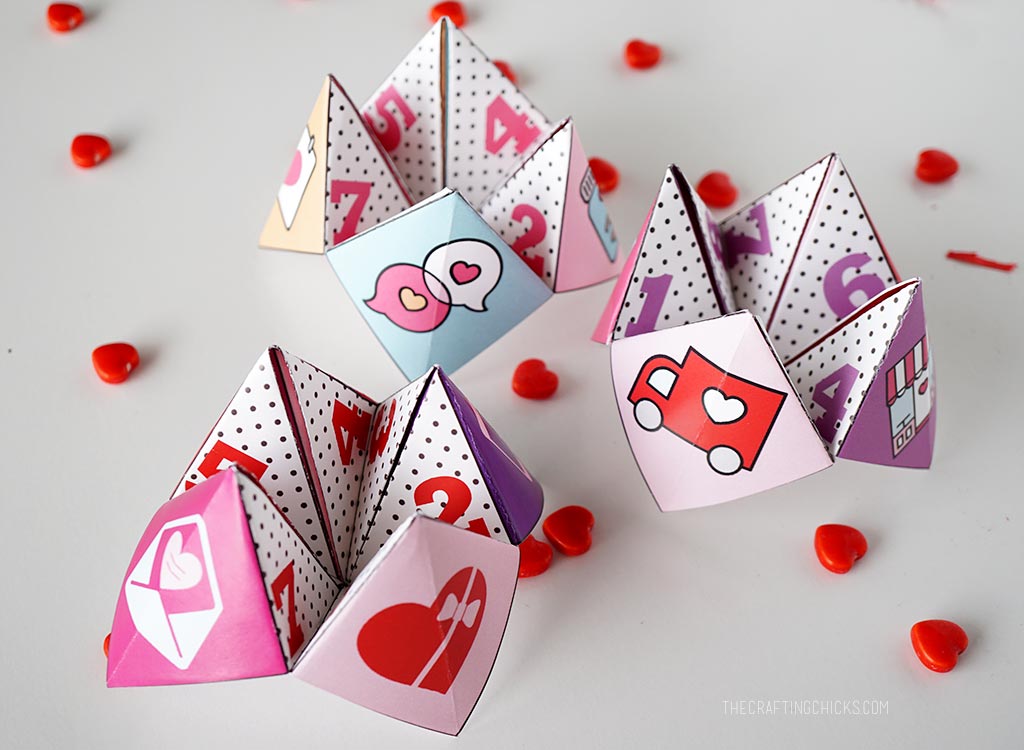 I had so much fun making the New Year’s Eve Fortune Tellers that I created 3 Valentine Cootie Catchers. Unlike, the fortune tellers, these printable cootie catchers are each filled with 8 Valentine jokes that kids find hilarious. 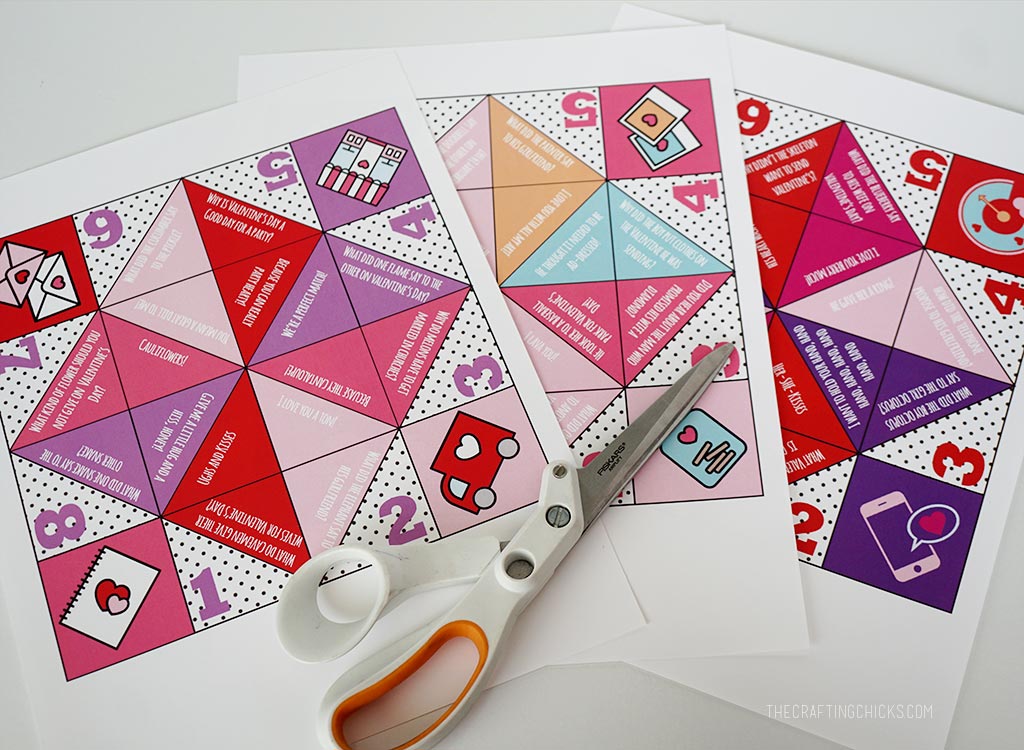 You can find the bundle of them in our Shoppe. They would be fun to print and use as part of a class party. Or give as actual valentines. There’s enough area at the bottom to add a to:____ and from:____. 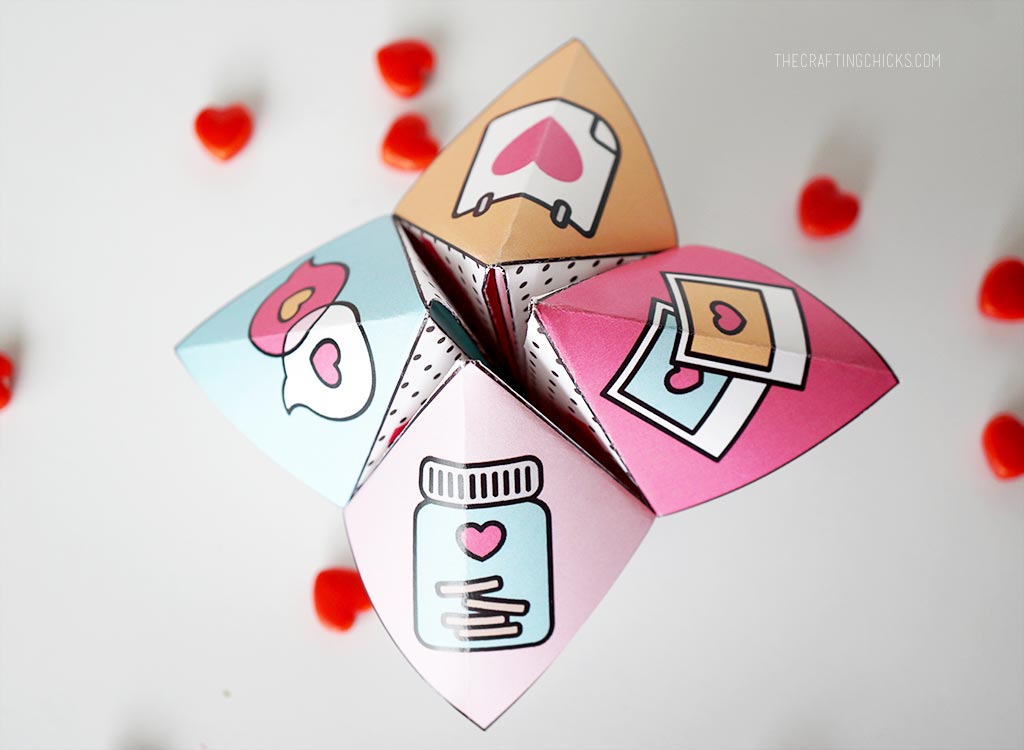 In case you don’t remember how to fold them, there are instructions included in the file. Hop over to the Crafting Chicks Shoppe to grab them! 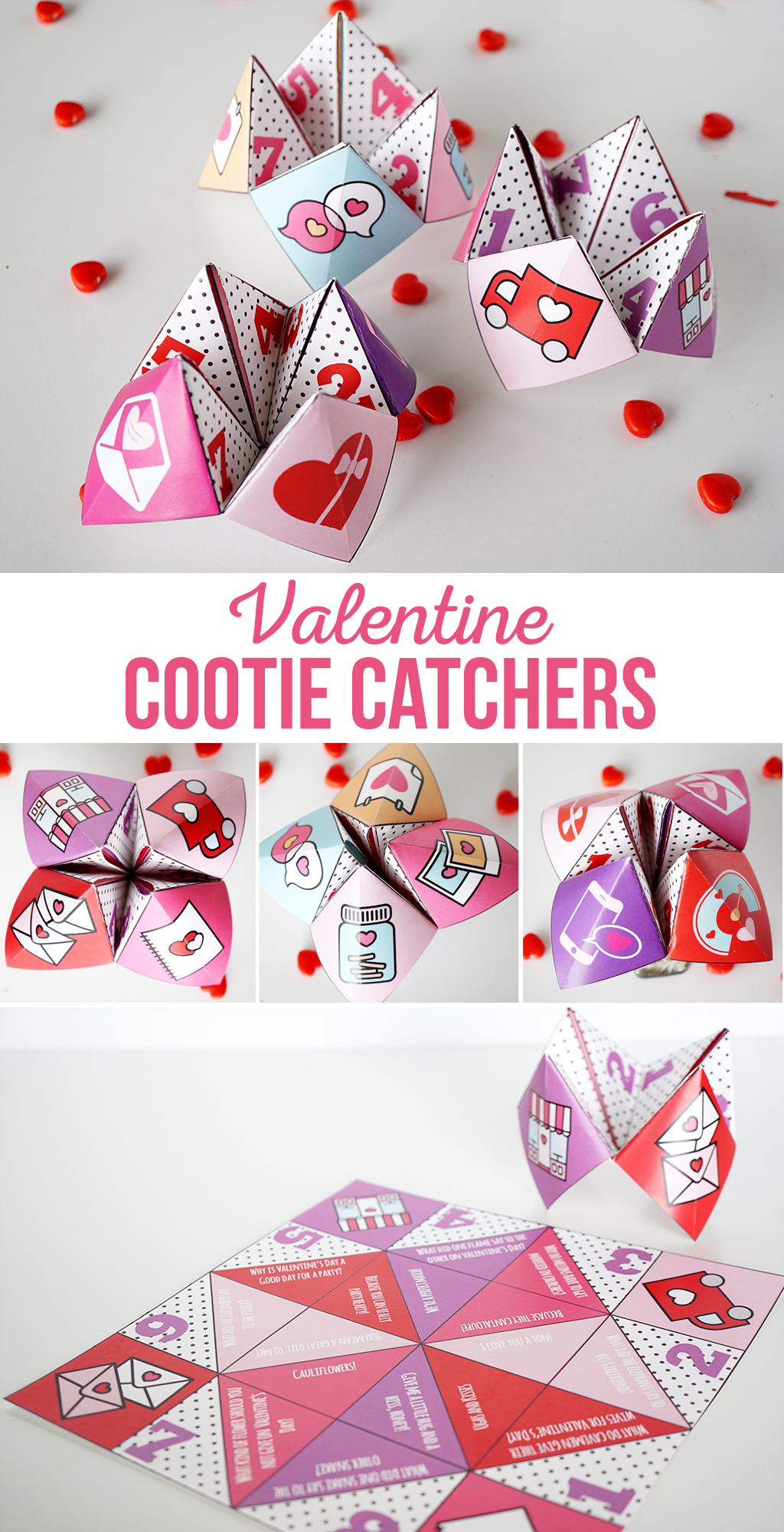 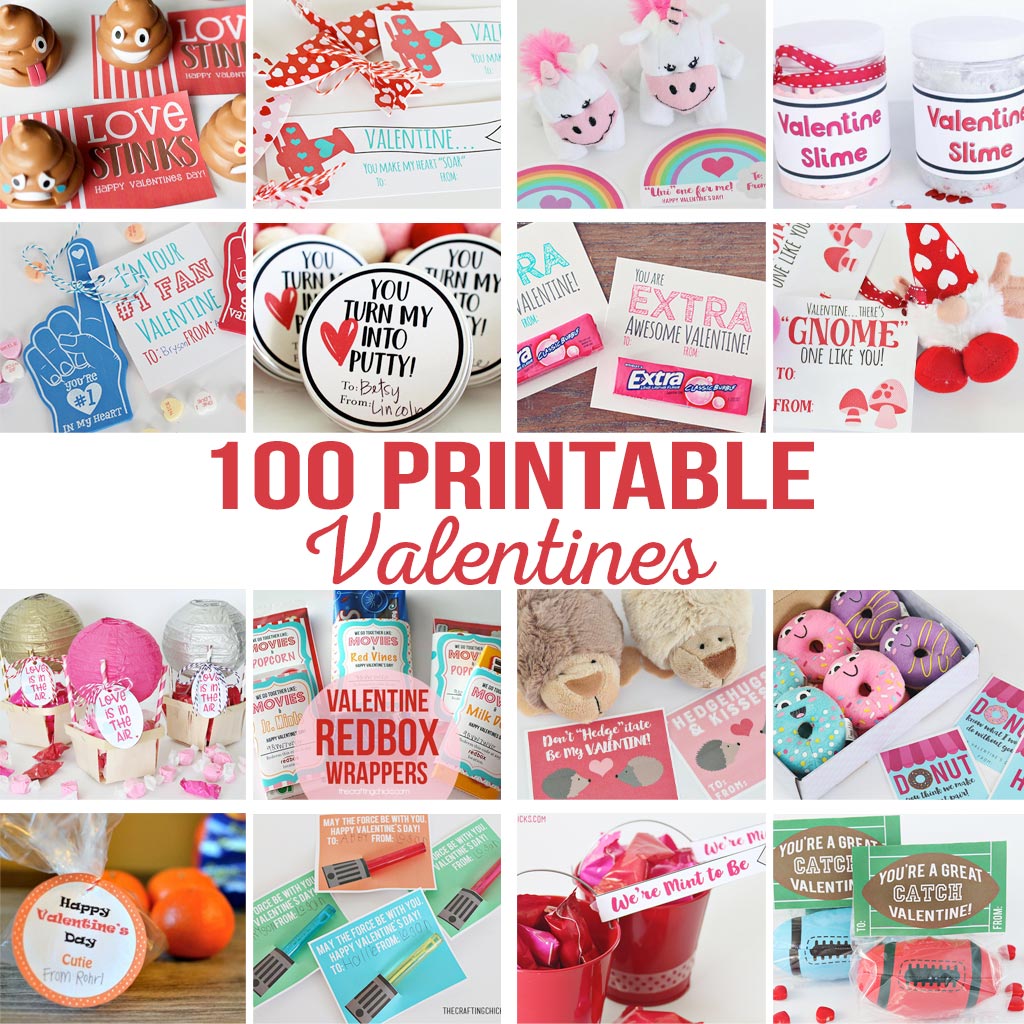 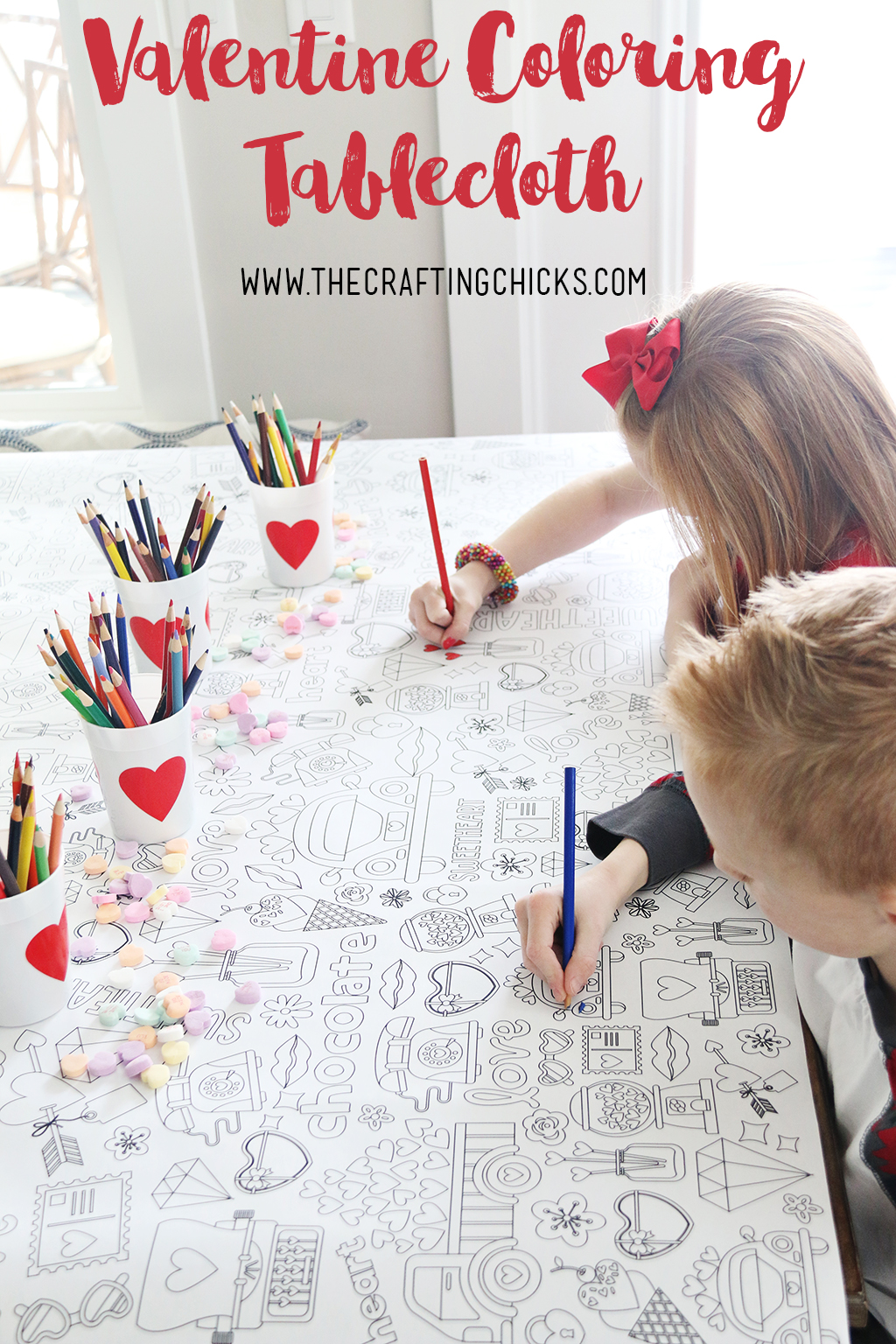 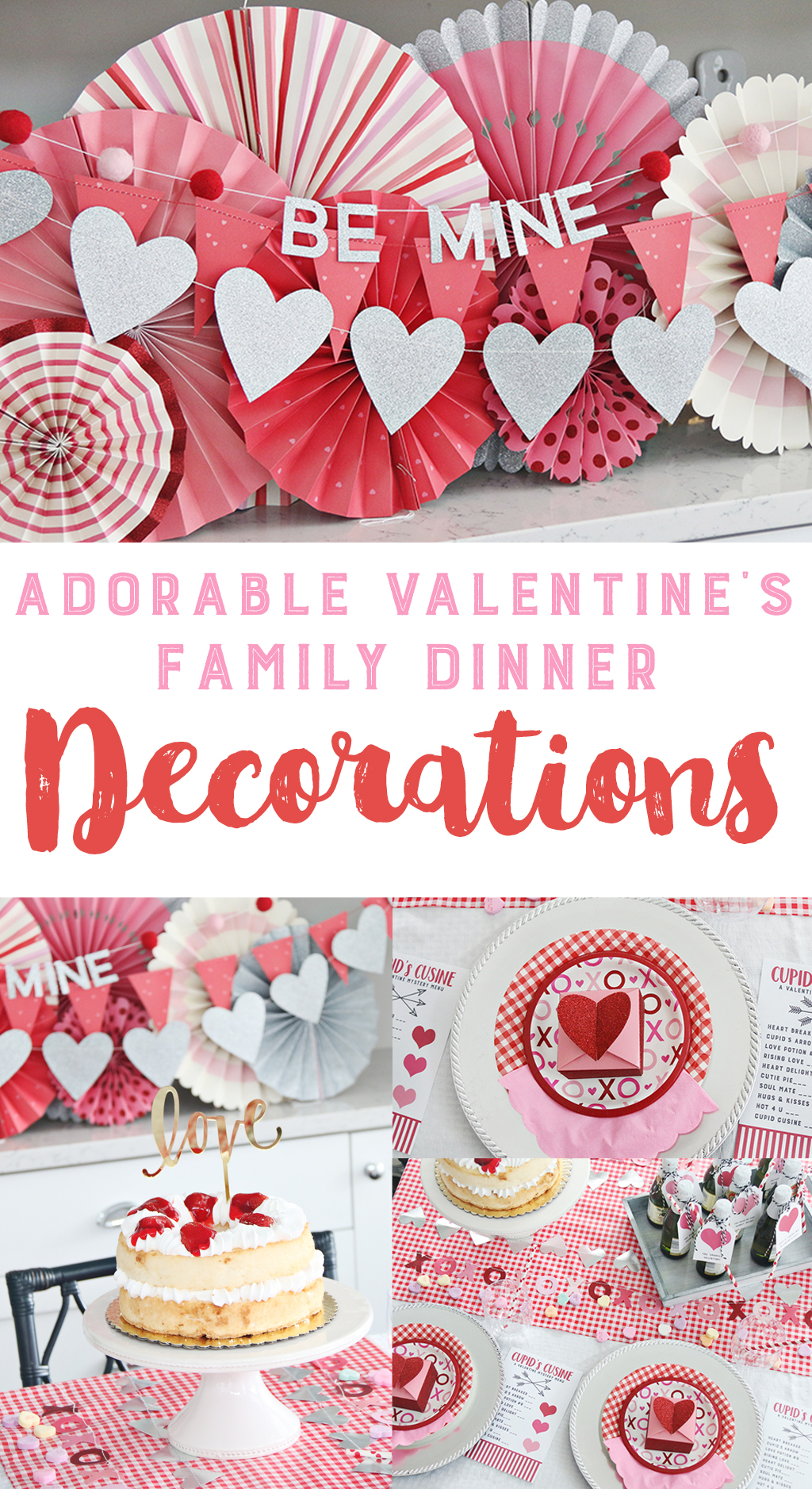 We are a participant in the Amazon Services LLC Associates Program, an affiliate advertising program designed to provide a means for us to earn fees by linking to Amazon.com and affiliated sites.
1230 shares