I’m really excited to talk about this subject today! My two boys were lucky enough to join the Animal Jam Code Camp a couple weeks ago and learn some HTML coding, CSS coding and were also able to program a little robot with an app called Sphero! What??? Yes, it’s true. Many of you already know that I have a family iphone app called Kid Chatteroo, it’s my baby. Through the whole process of making the app, which was very extensive, I would explain to my kids that there are series of letter and numbers that make each part of the app work and do what it needs to do. They always found that fascinating. When I heard that there were camps like this and that they could attend one, I jumped out of my chair at the opportunity. KID WOULD PICK RIGHT UP ON THIS IF TAUGHT. 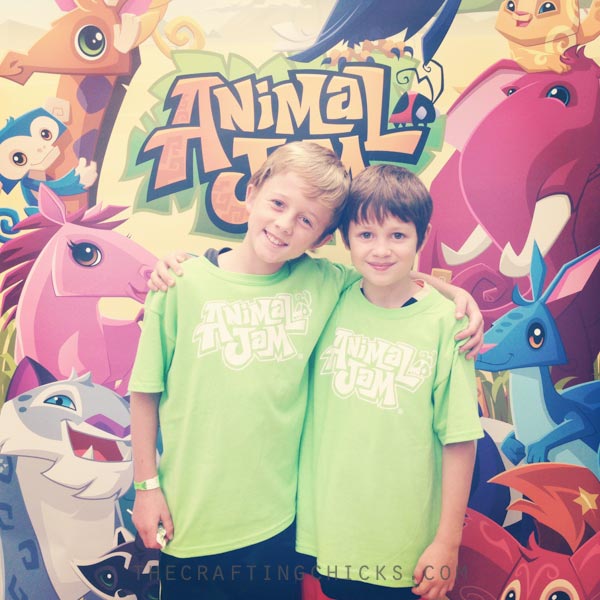 They learned to use this little robot Sphero. You use an IOS app and coding to control the little robot. Such a cool way to learn!!! 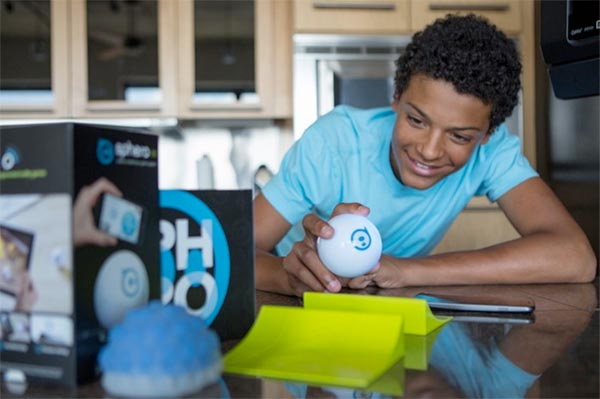 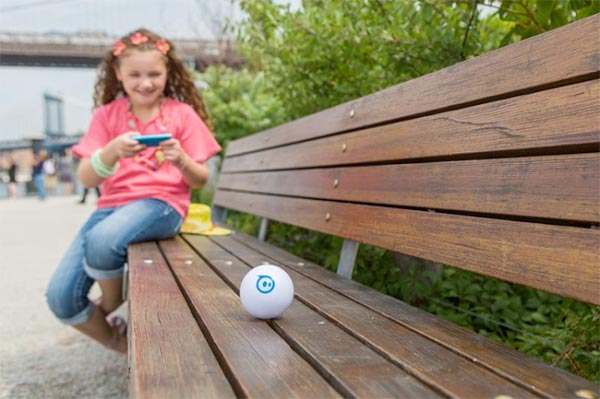 Why coding is important for kids? This is how I see it:

Animal Jam in association with Nation Geographic knows this about the future and importance of computer programming. 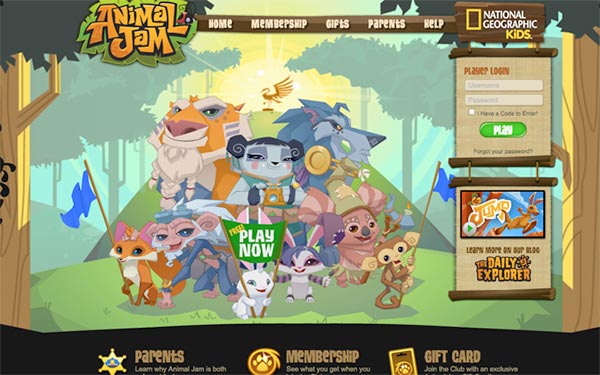 By learning how to code and by learning to be interesting in exploring the world around them, a child can learn how to train their mind in a different way, strategize creatively to solve a problem, to design a project or to communicate an idea. They also learn how to build on what others have already created — which will improve their chances of being employed in the future.

My boys walked away with exposure to some great material. I love that they did it all in a very fun and exciting way too. I will definitely be interested in this in the future. Anytime the kids can learn something unique and different than the norm, it’s very powerful. What a great experience.

Thank you Animal Jam for your interest in our children’s future.