We are sharing a Cinnamon Roll Bar, a great idea for food for a Baby Shower, or any party or get-together. This cinnamon roll bar is simple and sweet, and guests will love creating their own cinnamon roll delight! 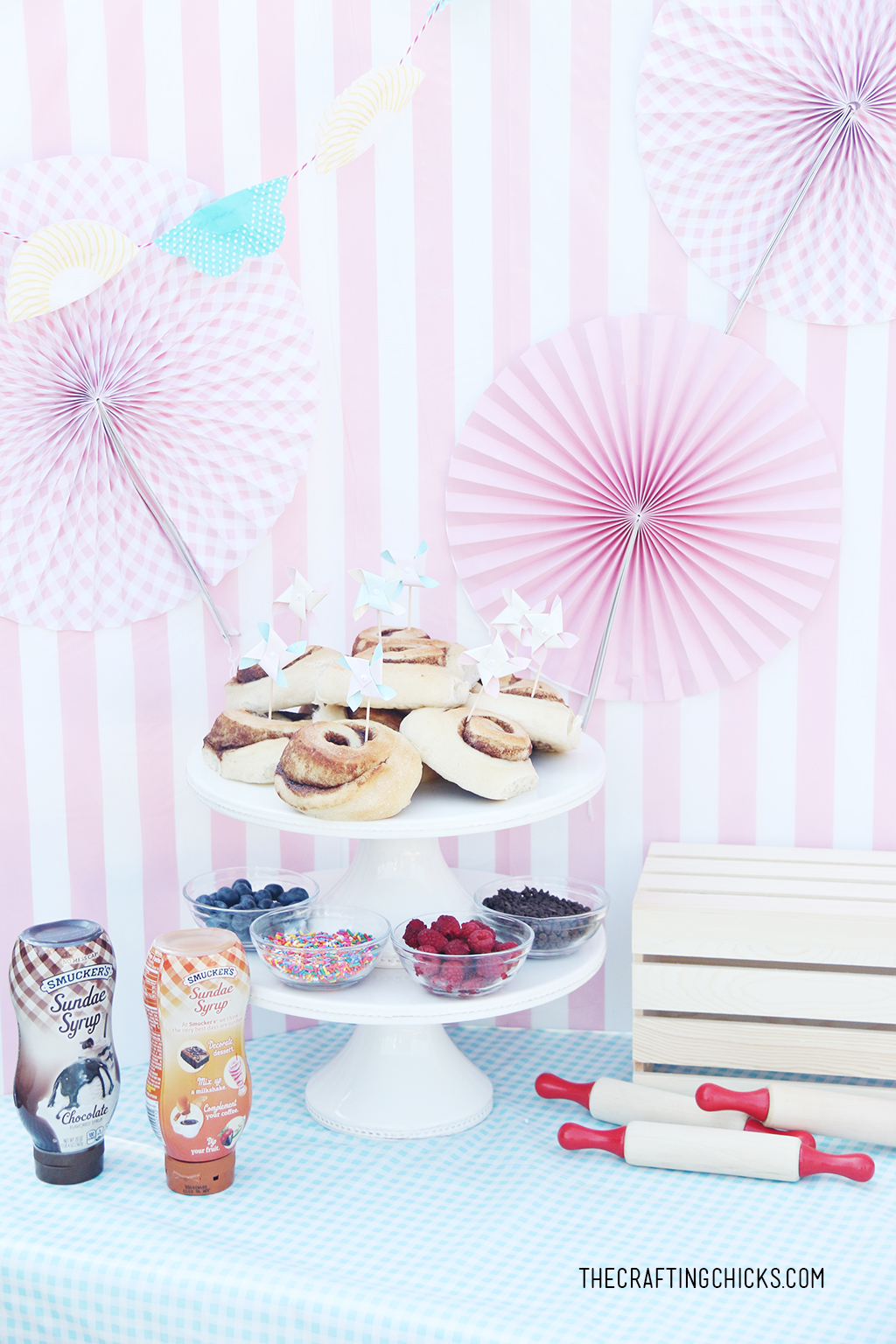 We created this Cinnamon Roll Bar for part of our “Bun in the Oven” baby shower.

This cinnamon roll bar was a hit and turned out so cute. The perfect treat idea to go along with the theme for this baby shower.

We can’t wait to share all of the details today and how easy it is to create the perfect Cinnamon Roll Bar!

What You’ll Need to Create a Cinnamon Roll Bar: 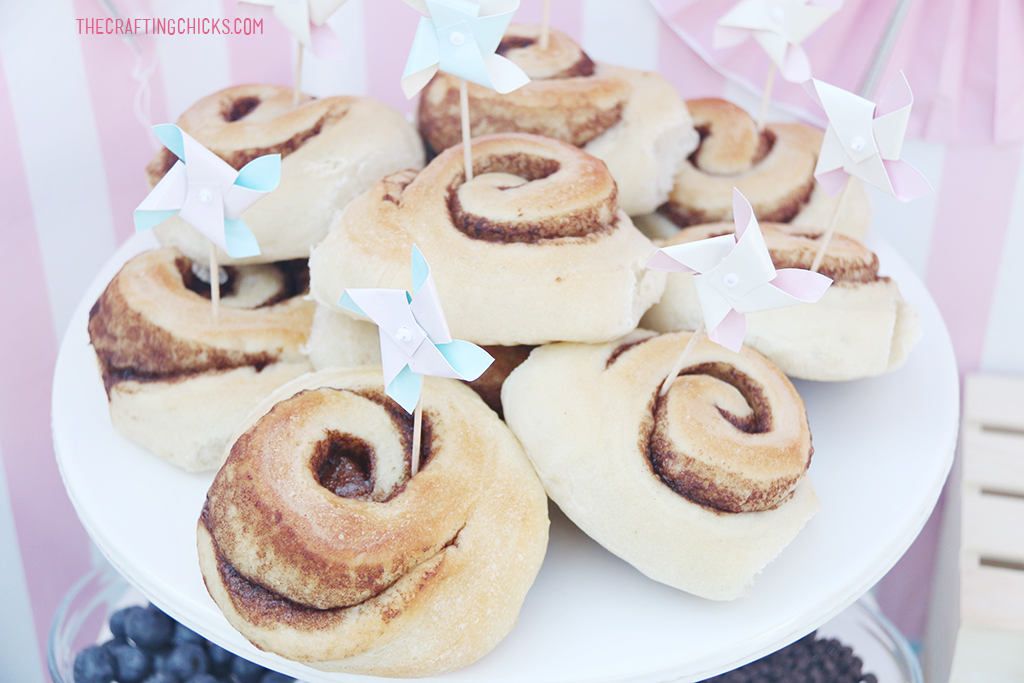 How to Create a Cinnamon Roll Bar:

-Place the cinnamon rolls on cake stands. Add a pinwheel topper or another fun topper! 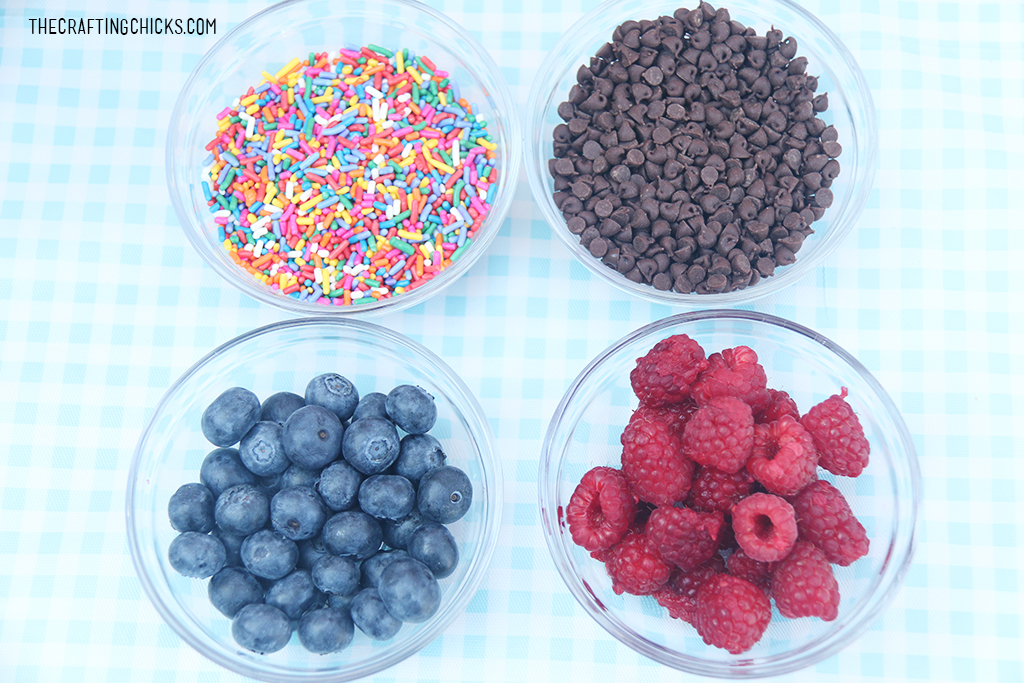 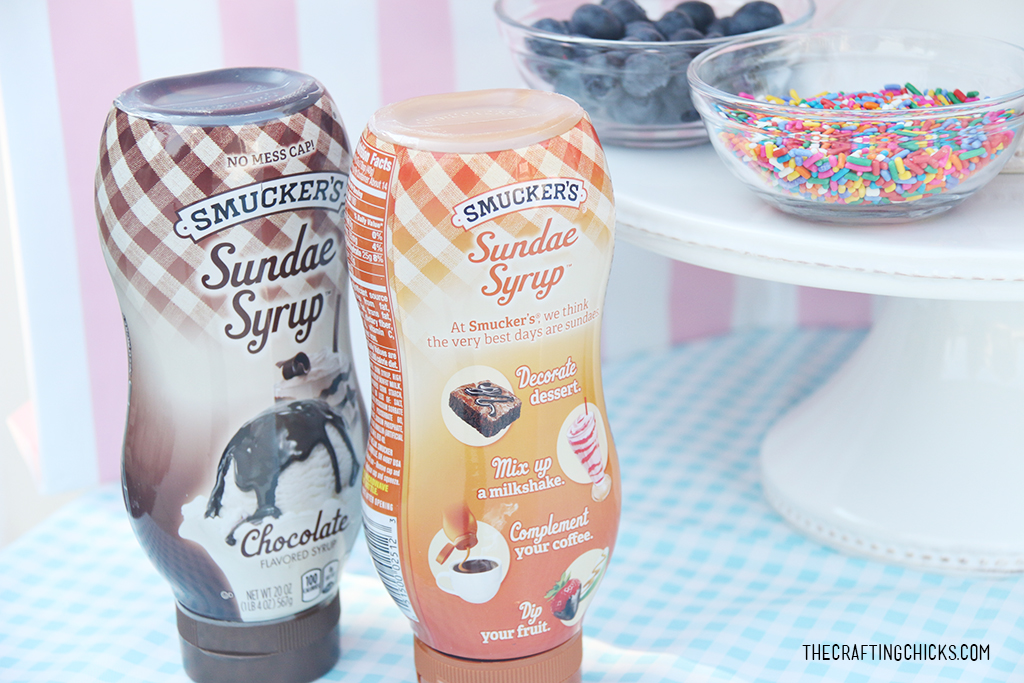 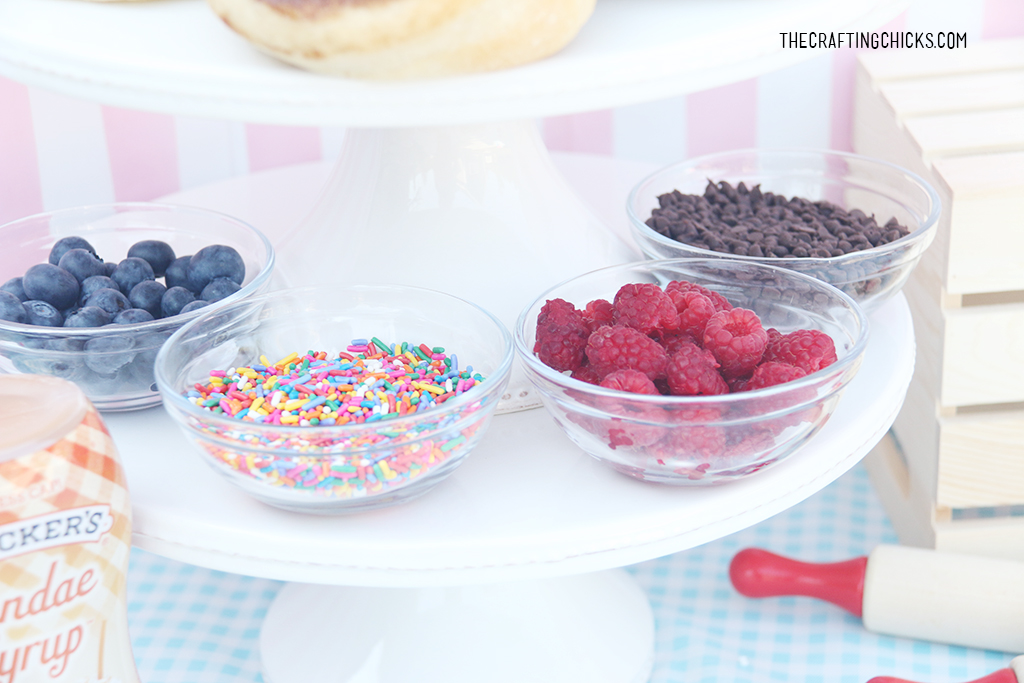 Let guests create their own cinnamon roll treat! Such a fun and delicious idea for a shower! The display is so pretty too. 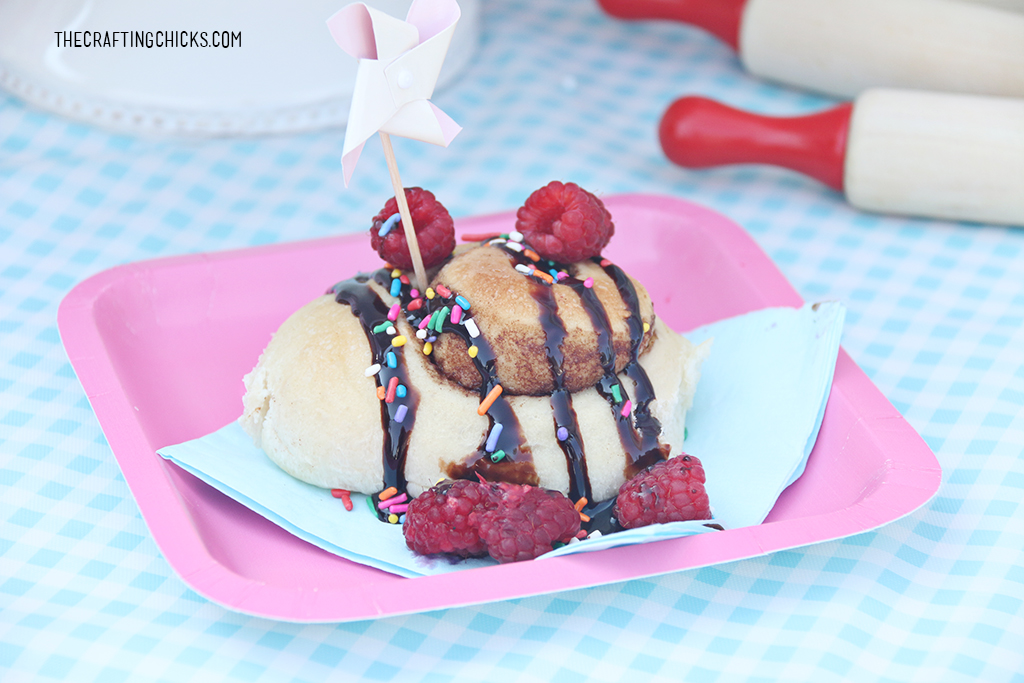 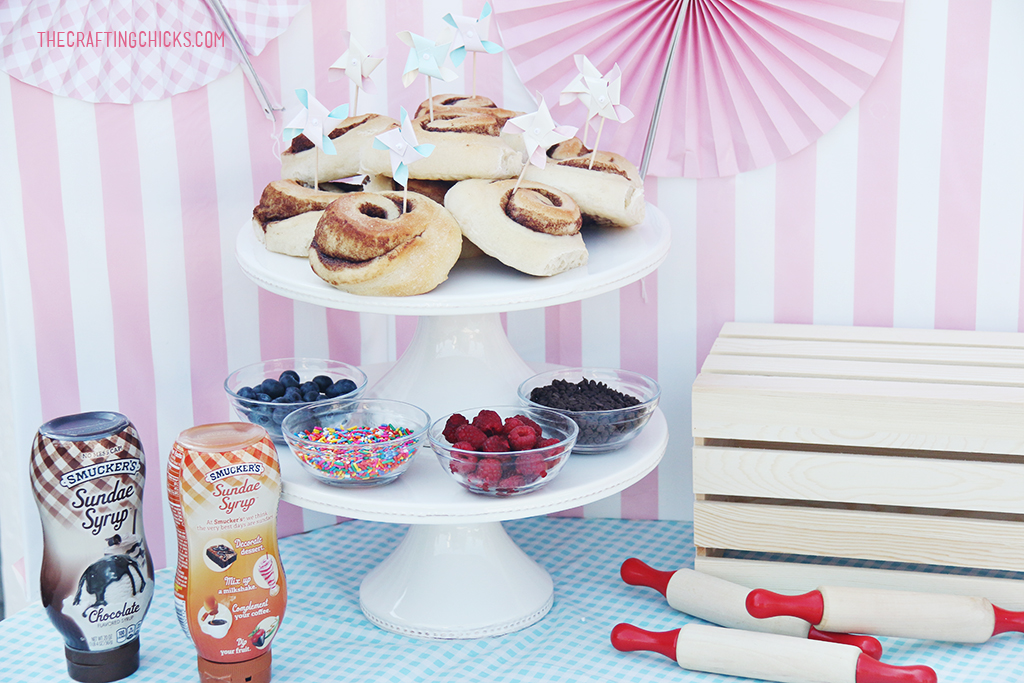 Bun in the Oven Baby Shower

Read all about the fun details of our Bun in the Oven Baby Shower. We teamed up with Oriental Trading to create the cutest baby shower! 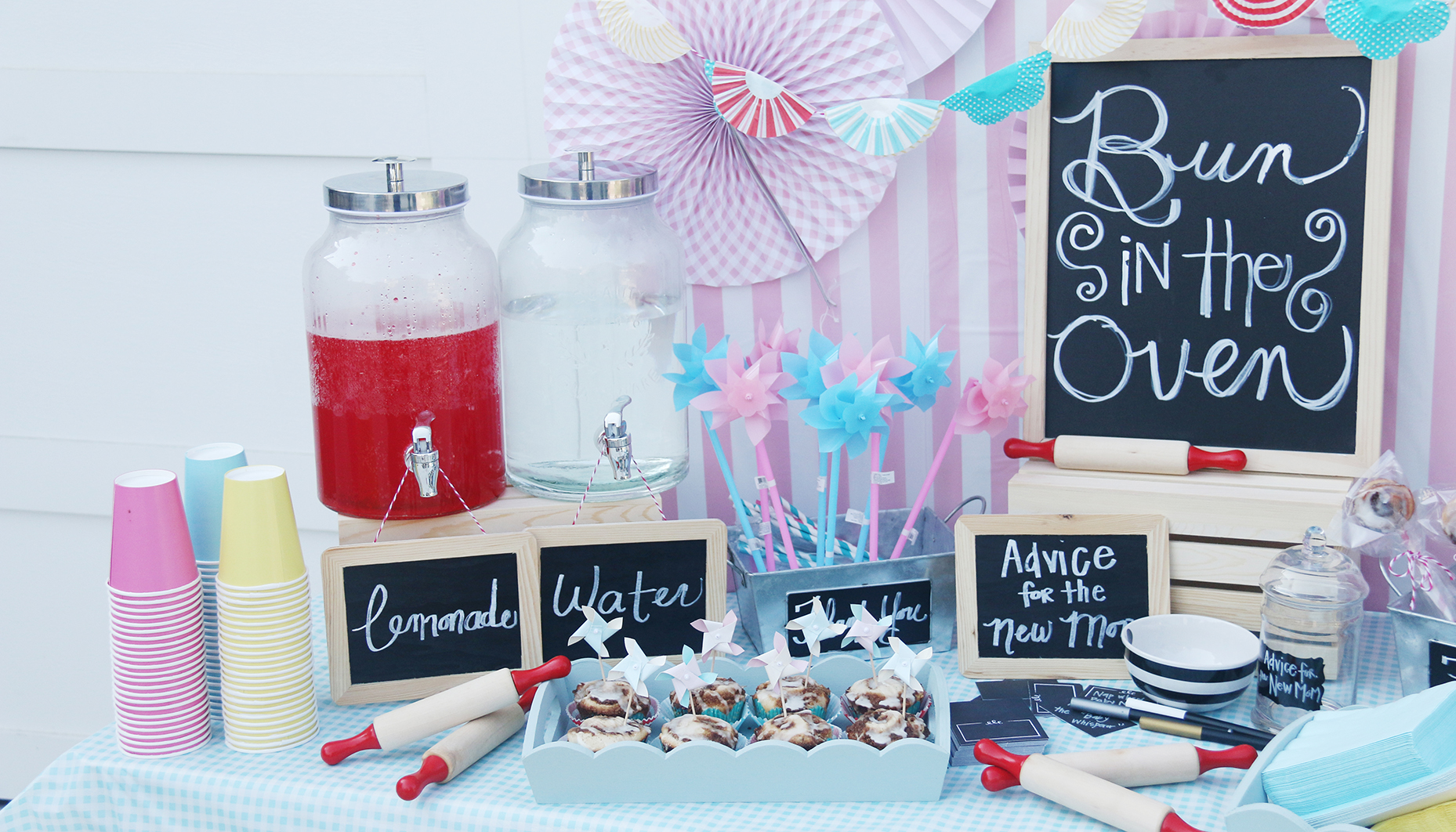 These cinnamon roll muffins make another yummy treat idea for a “Bun in the Oven” Baby shower. 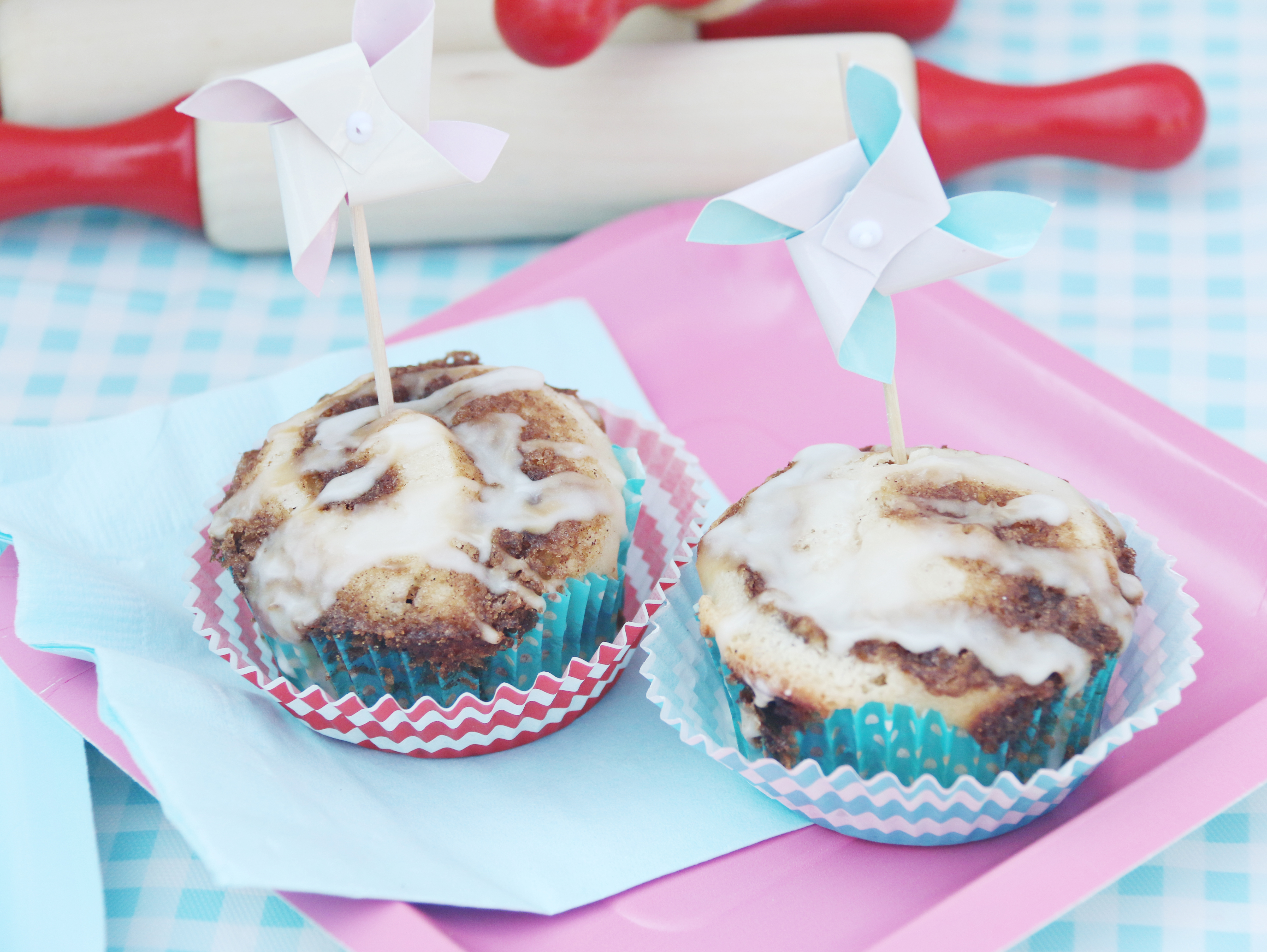 This sweet baby advice garland is such a cute idea for the new mom! Guests can share their favorite baby tips and tricks with the new mom! 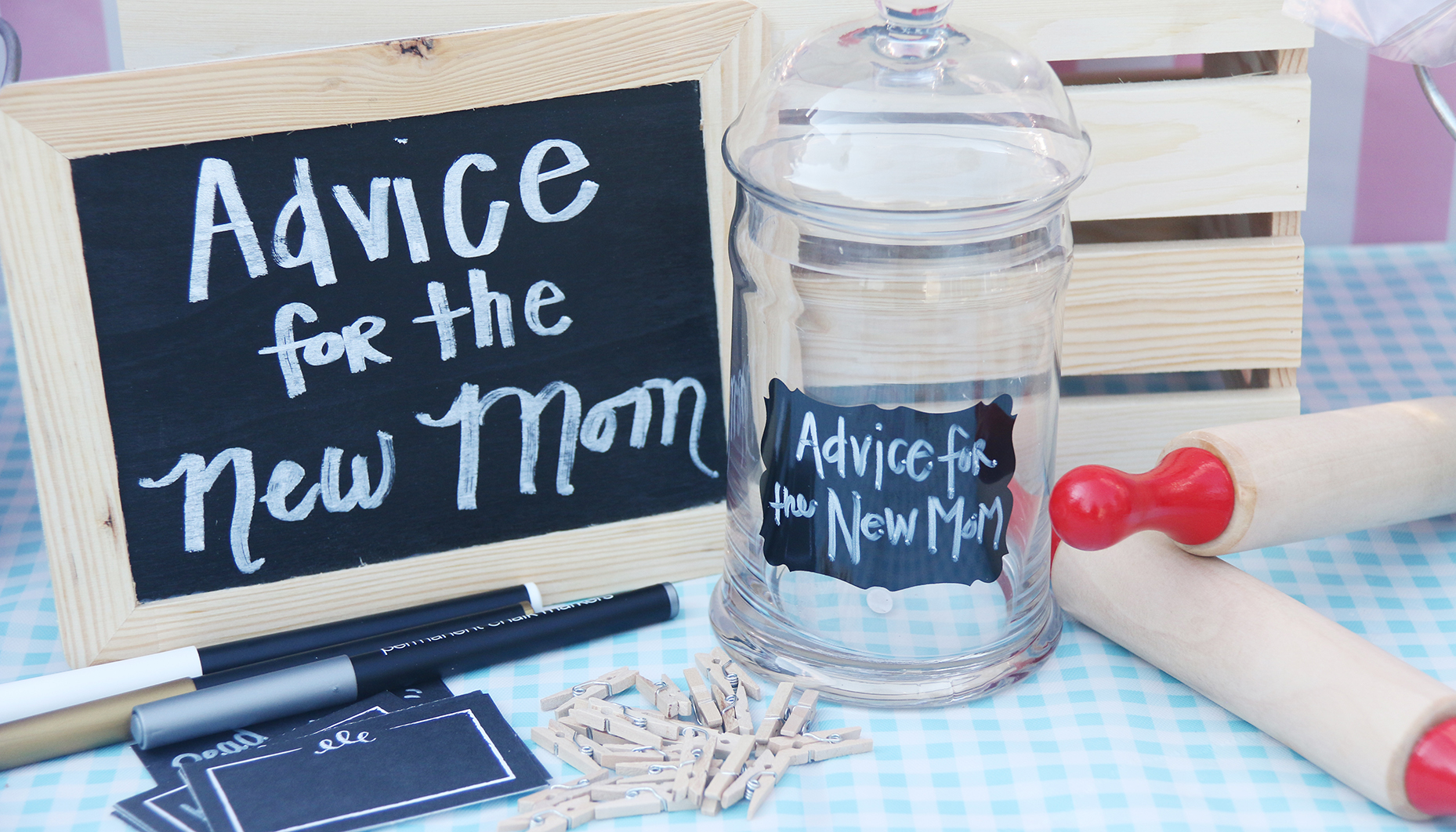 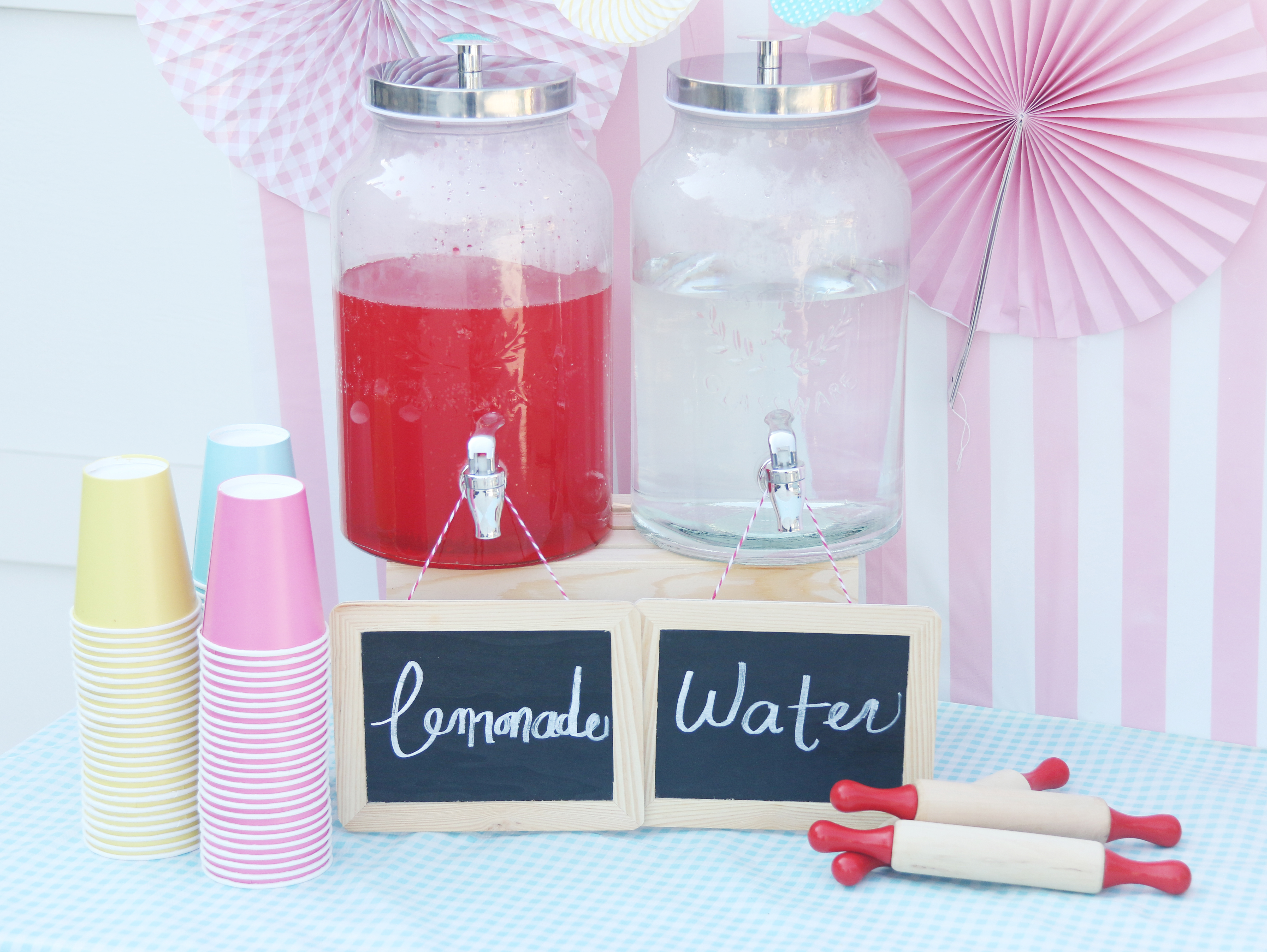 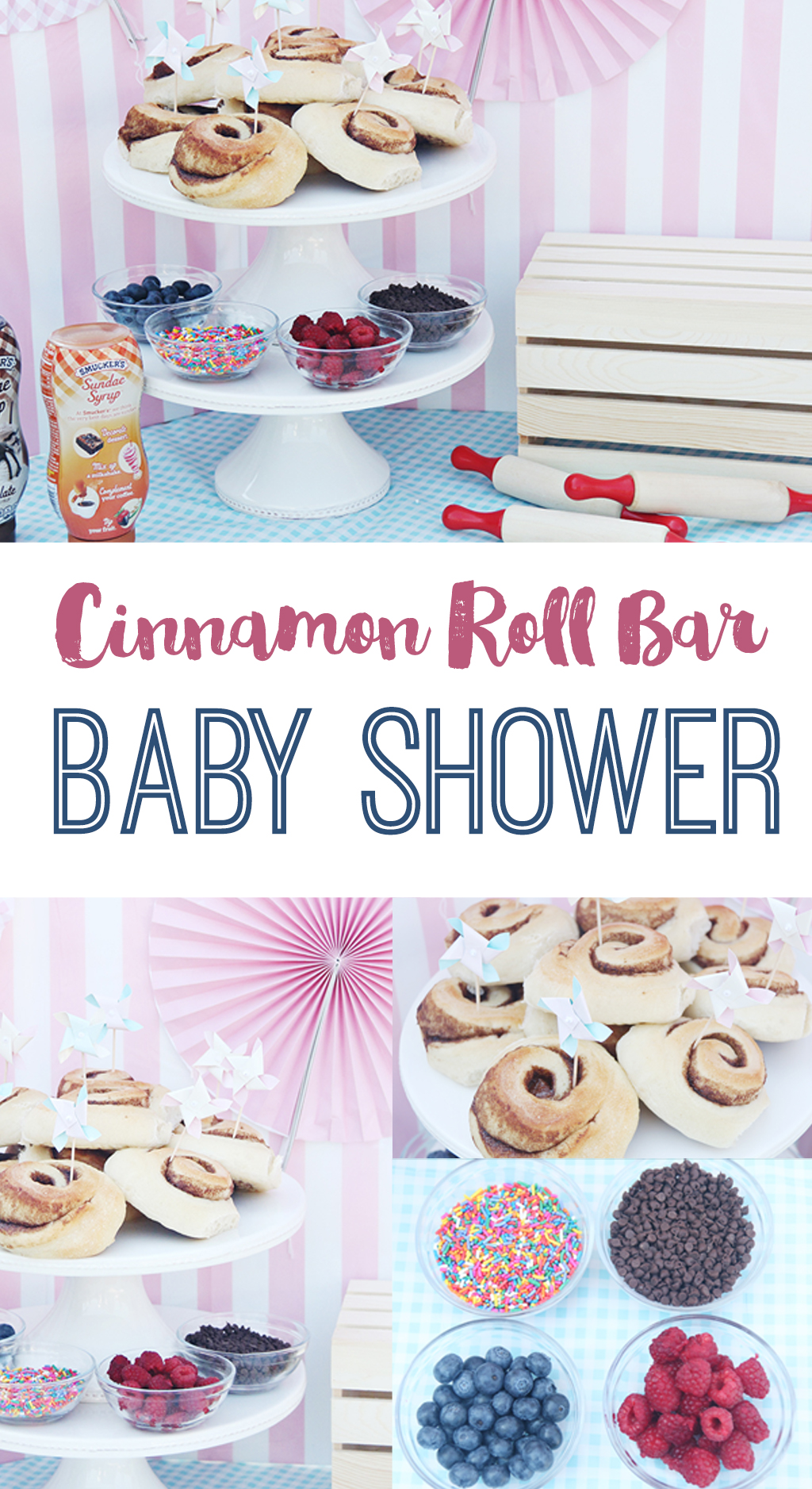 We are a participant in the Amazon Services LLC Associates Program, an affiliate advertising program designed to provide a means for us to earn fees by linking to Amazon.com and affiliated sites.
94 shares