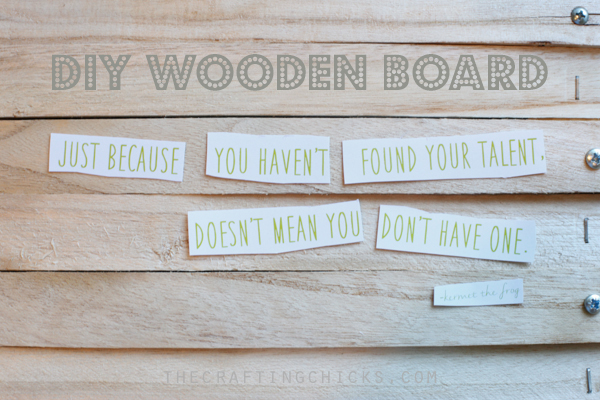 In celebration of the “Muppets Most Wanted” movie, I created a craft with my favorite quote from the ever-so-wise and sweet
Muppets_Most_Wanted=Print=Title_Treatment===Worldwide=4CKermet The Frog!!! There is a new movie coming out with Kermet and the rest of the awesome Muppets crew. “Muppets Most Wanted is available on Blu-ray Combo Pack and Digital HD August 12th at Disney.com.” 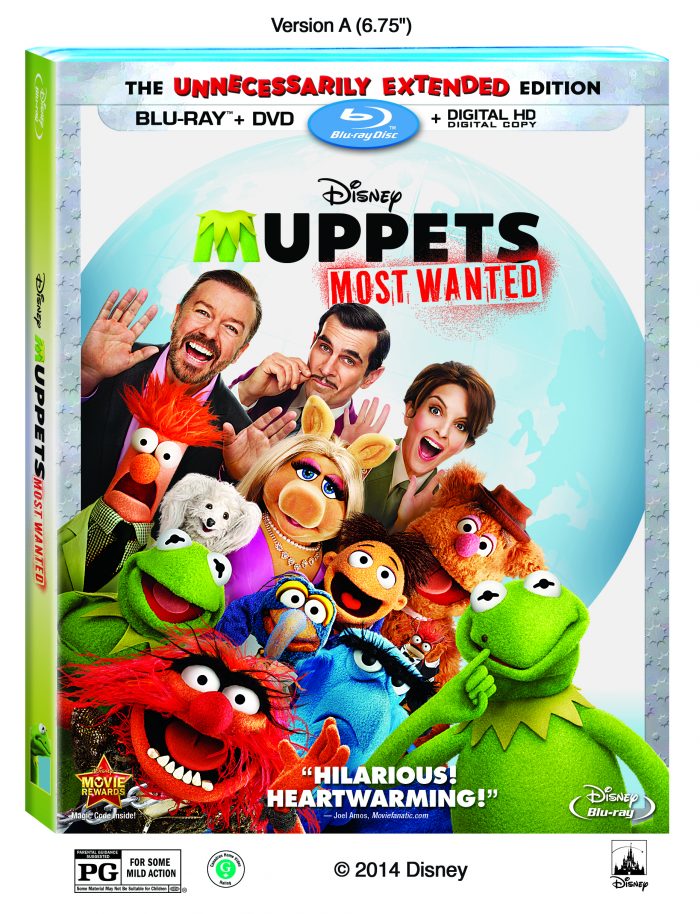 (Although this post is sponsored, but my thoughts are entirely my own.)

There’s plenty of fun for the whole family as Kermit the Frog, Miss Piggy, Animal and the entire Muppets gang head out on a world tour. But mayhem follows the Muppets, as they find themselves unwittingly entangled in an international crime caper. Now Kermit is behind bars at the mercy of prison warden Nadya (Tina Fey), and the World’s Number One Criminal, Constantine—a dead ringer for Kermit—has taken his place.

As Constantine and his dastardly sidekick Dominic (Ricky Gervais) plot the robbery of the century, they are pursued by Sam Eagle and Interpol agent Jean Pierre Napoleon (Ty Burrell). Will Constantine get away with his nefarious scheme? Will Kermit escape in time to save the day? Packed with dozens of guest cameos, new songs and the most extended, most exclusive scenes not in theaters, Disney’s Muppets Most Wanted is the most hilarious, most wanted Muppet movie ever!”

Onto the Kermet quote and wooden board. I’m excited about this board because you can put any quote on it and use if for any home decor piece in your house. I will for sure use this method again for other quotes. I also love this quote from Kermet!!

-1 package of 18″ wooden shims (just ask someone at Lowe’s or Home Depot) they are wooden pieces that are thicker on one end and thinner on the other.

-wooden screws and way to fasten them, either a screwdriver or power screwdriver

Start by setting up your wooden shims on the two 20″ boards. Rotate them from skinny end to thick end. 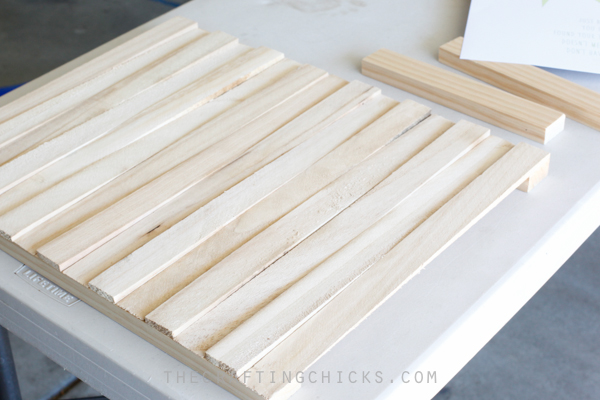 I love this quote. 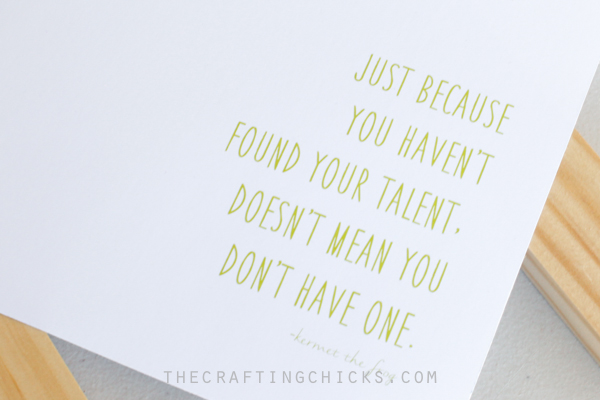 Lay out all your boards so they make sense and are lined up properly. 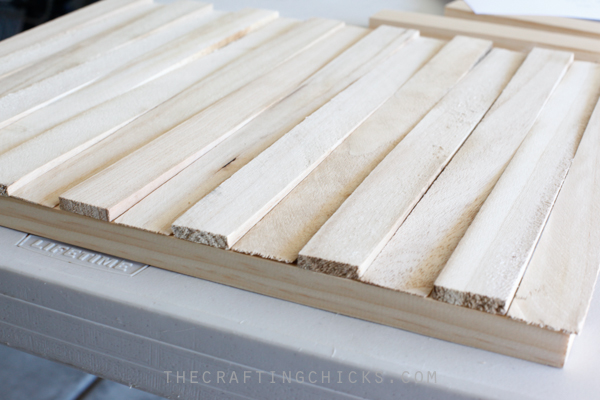 Do you see how they vary in thickness from one end to the other? 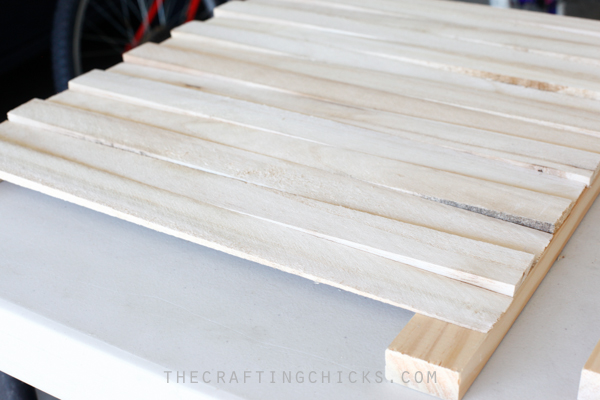 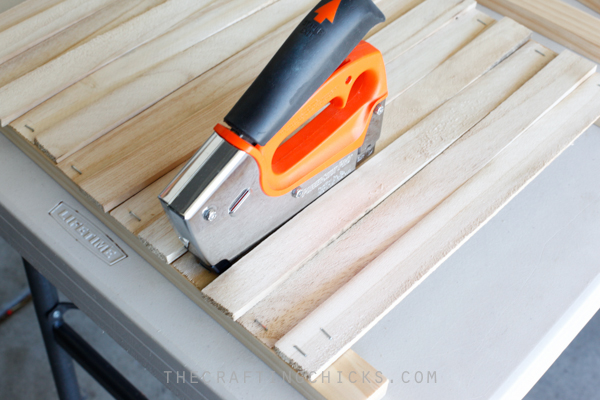 Screw the thick ends into the board beneath it. 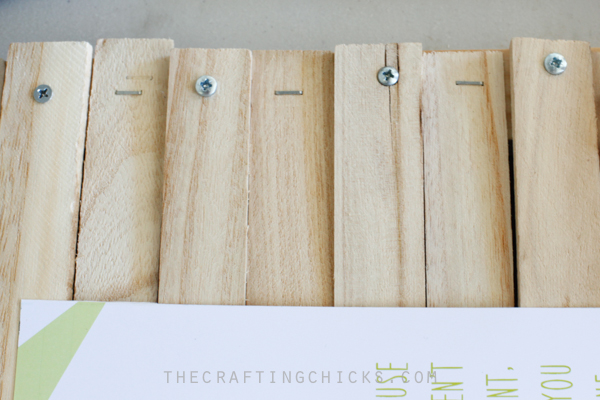 Cut out your quote. I cut out mine messy on purpose so it matches the style of the project. 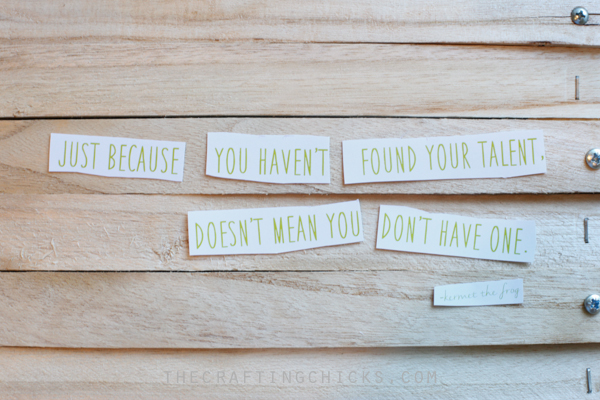 Glue on the quote and there you have it. You are done. 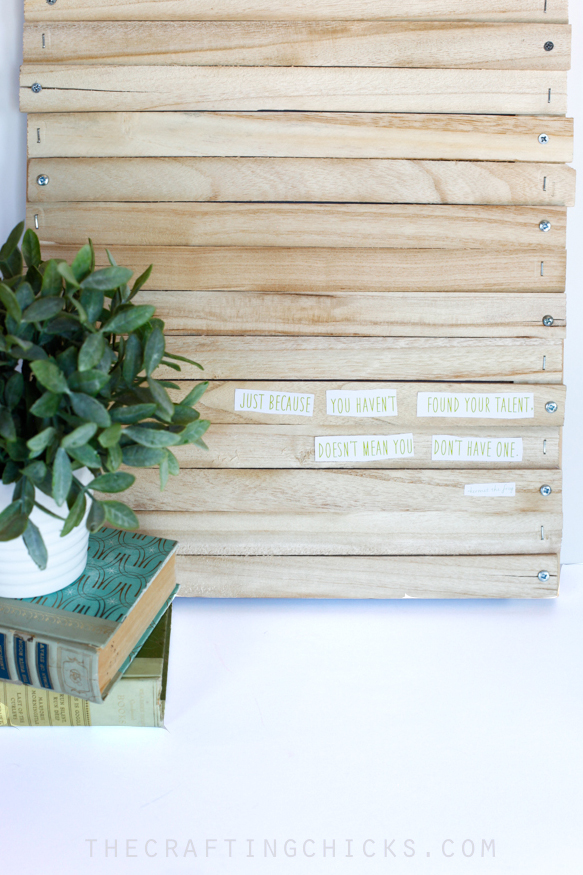 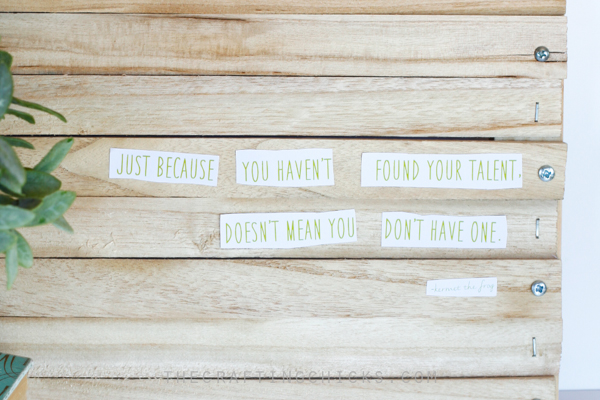 I’m really so excited to try this same thing out on may other boards. So can you. Maybe while you are doing this, you can go check out the new movie. It come out on Blu-ray Combo Pack and Digital HD August 12th. Fun for the whole familyPacked with dozens of guest cameos, new songs and the most extended, Most exclusive scenes not seen in theaters. It’s a perfect for movie night which I love.

Check out their social media links below for more fun and excitement.