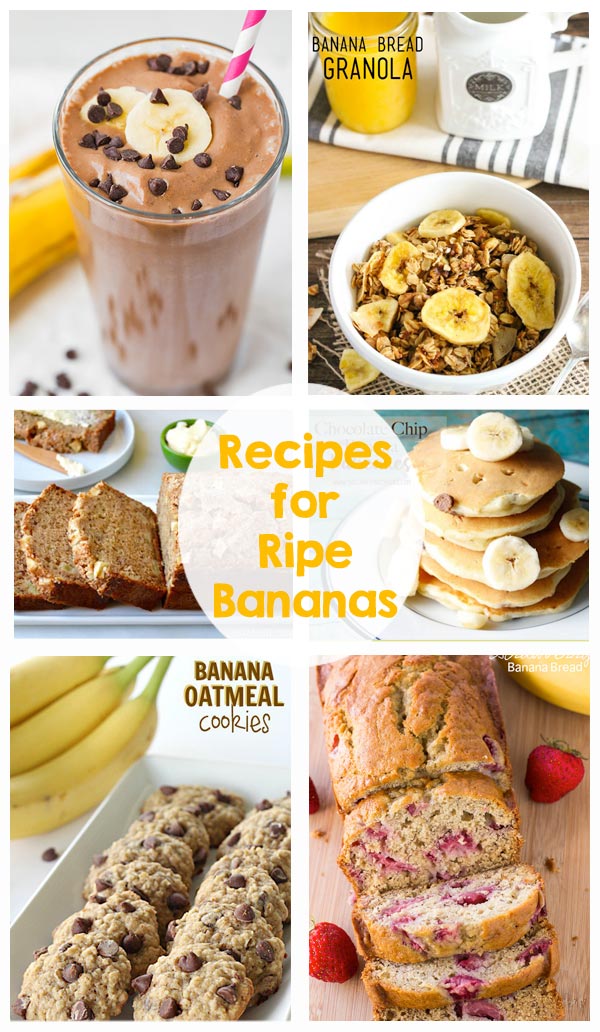 I always seem to have a few ripe bananas sitting on my counter. That leaves me with the challenge of continually finding yummy recipes to make with my ripe bananas. Let me tell you, these are some of the best! Banana pancakes for breakfast, banana smoothies for busy mornings, cookies for after school, pies for dessert and of course banana bread for anytime! 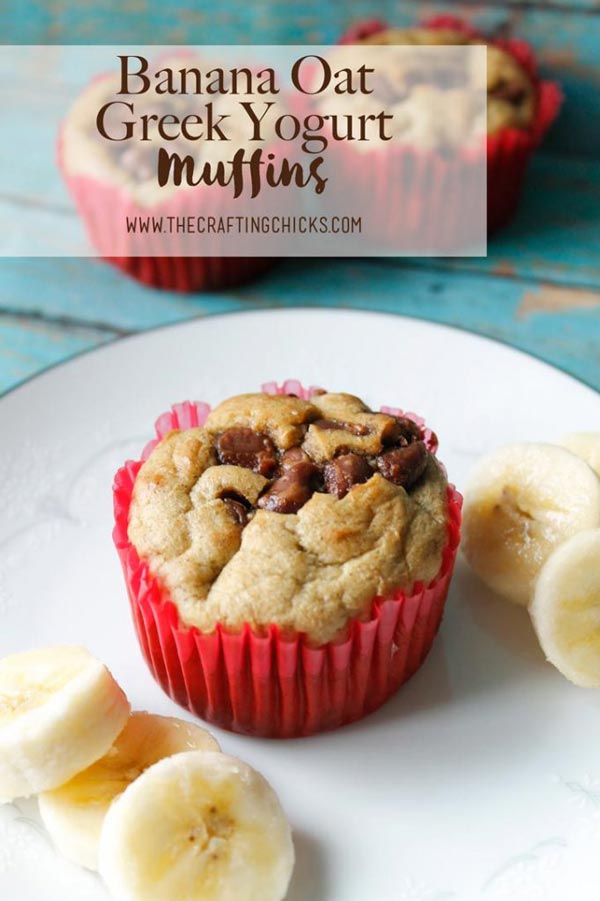 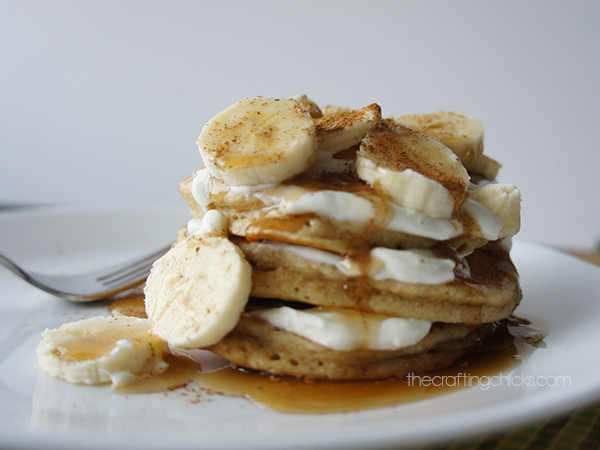 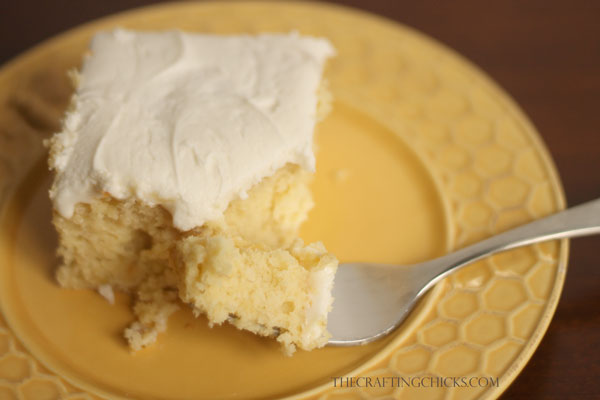 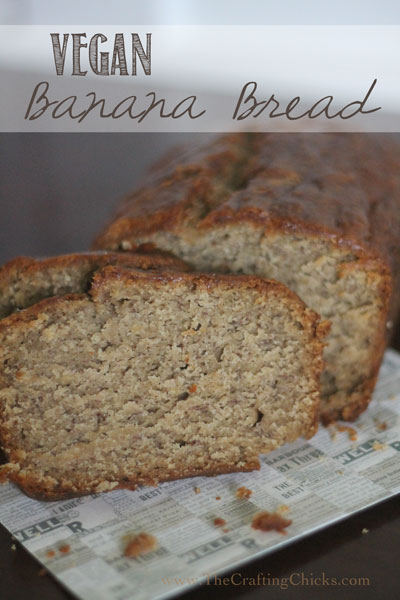 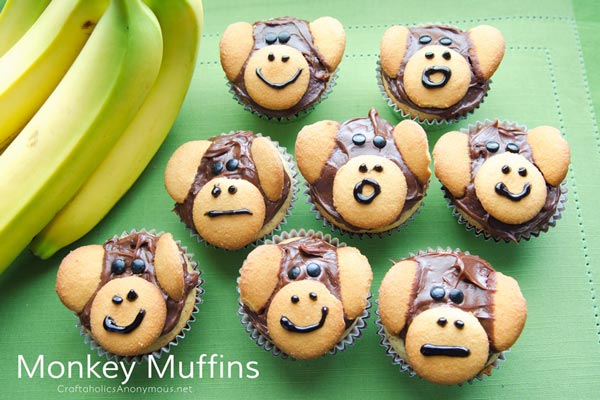 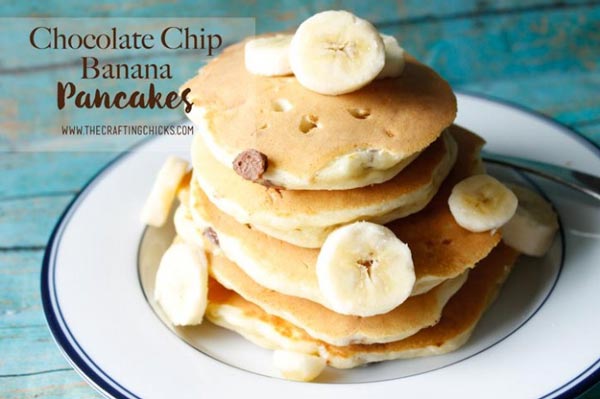 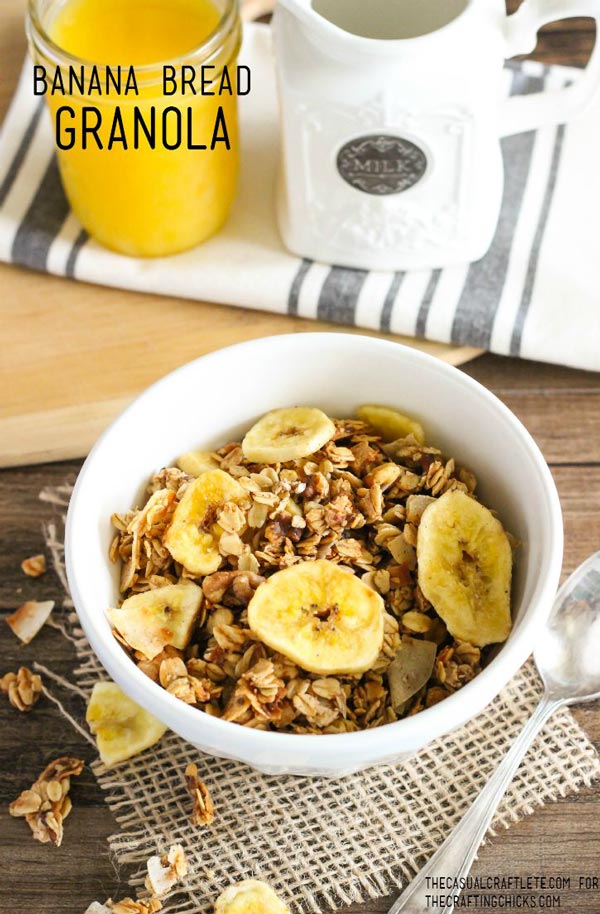 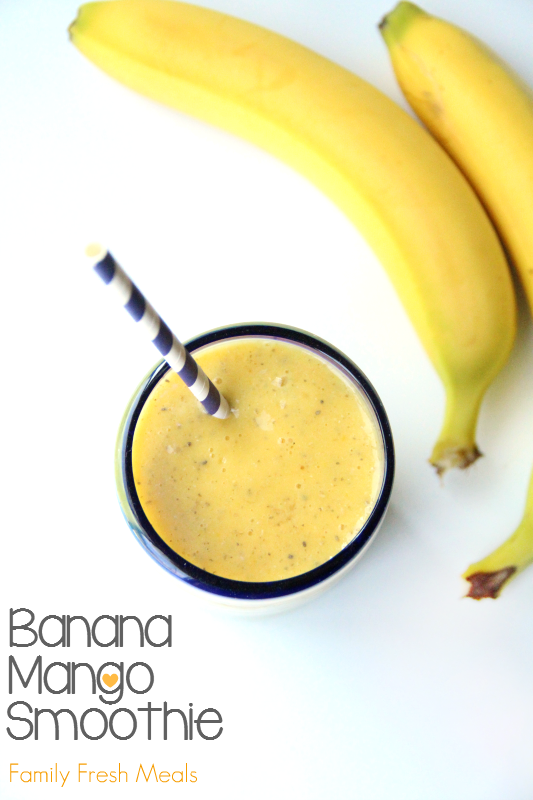 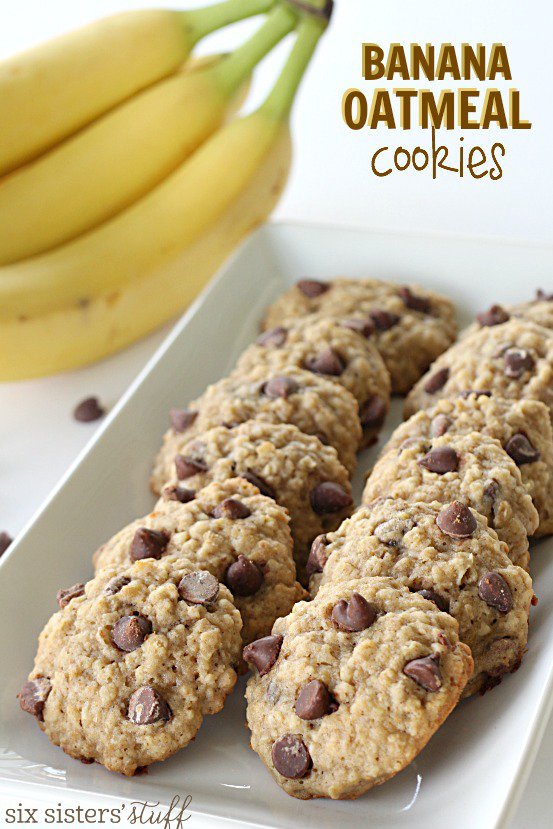 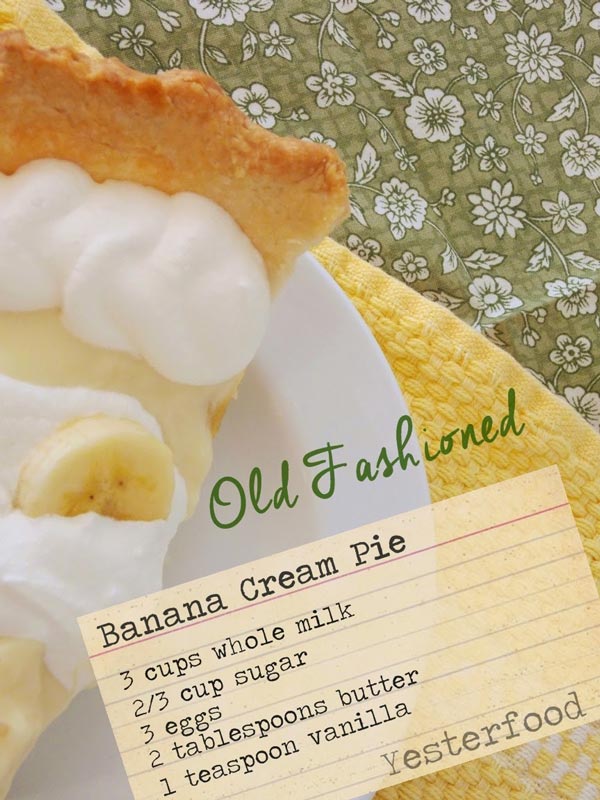 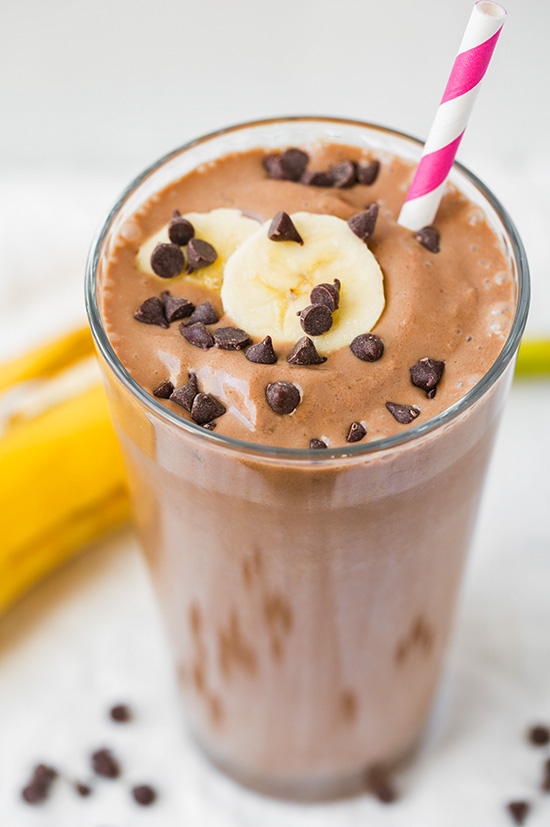 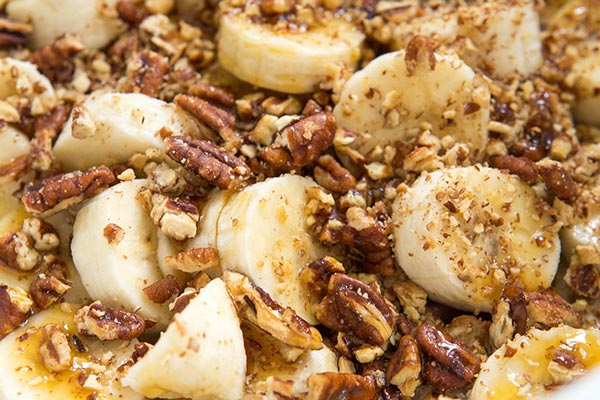 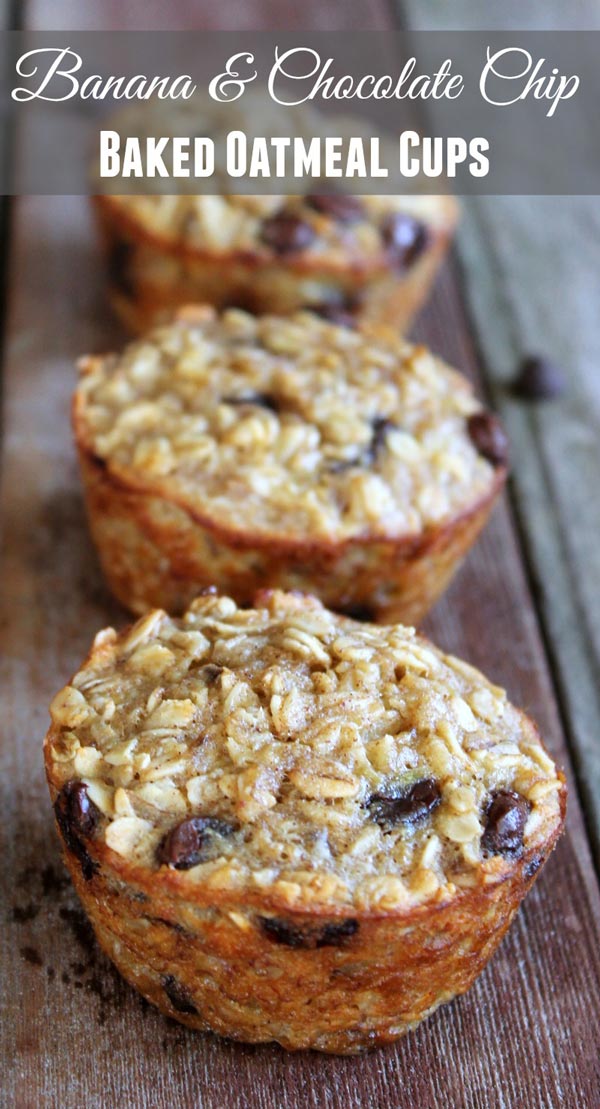 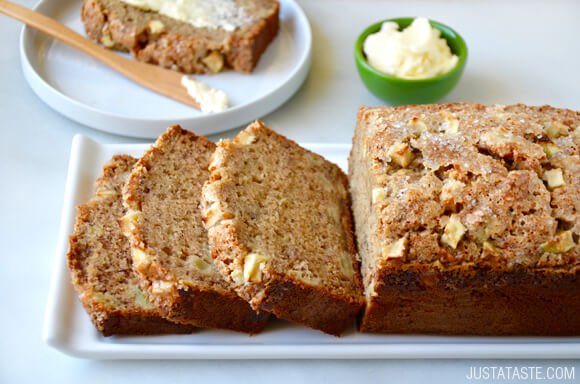 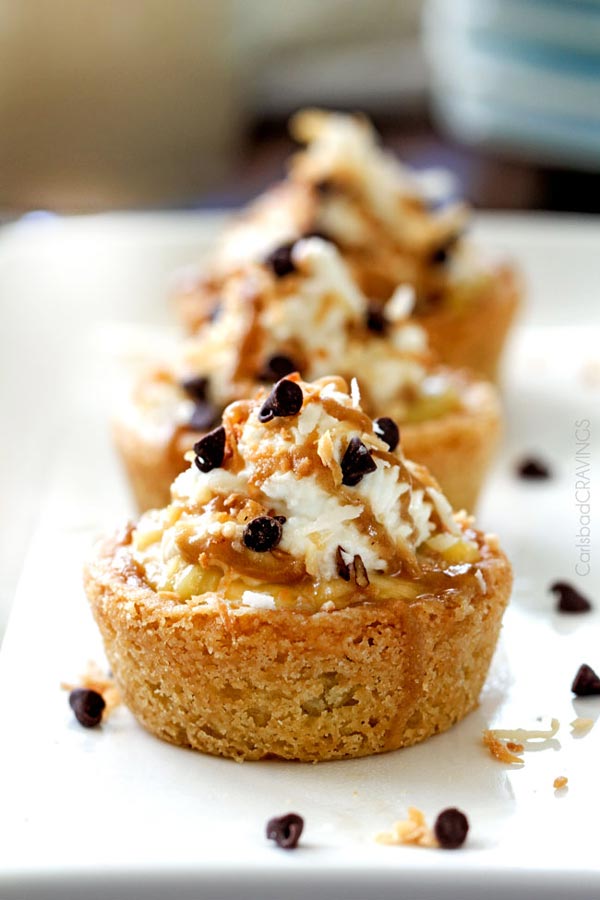 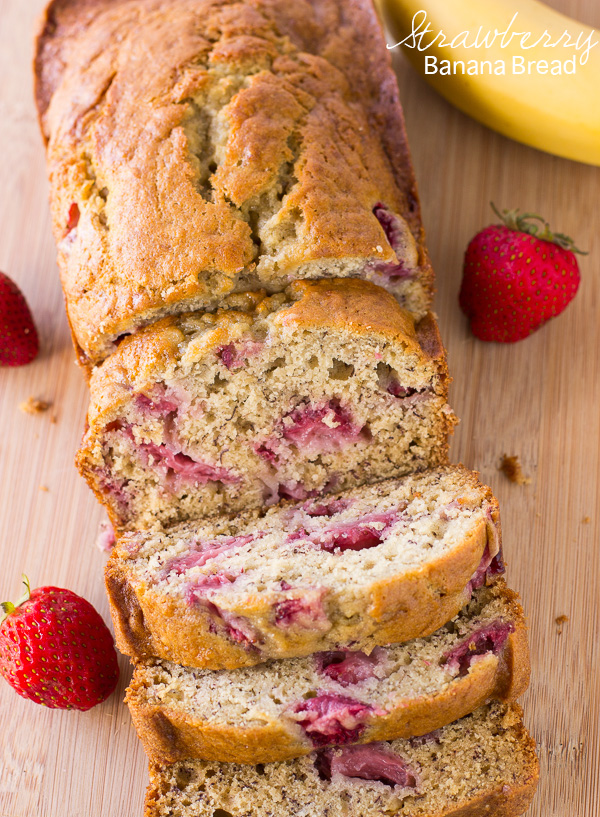 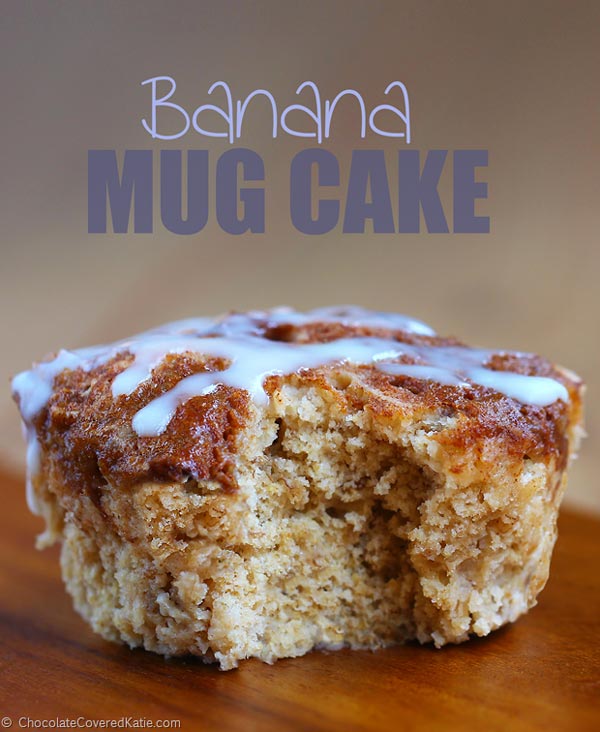 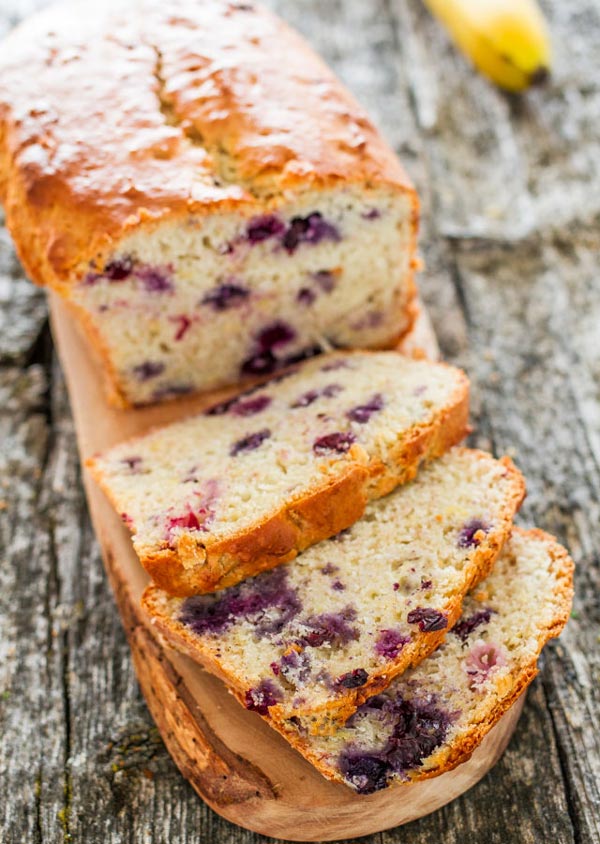 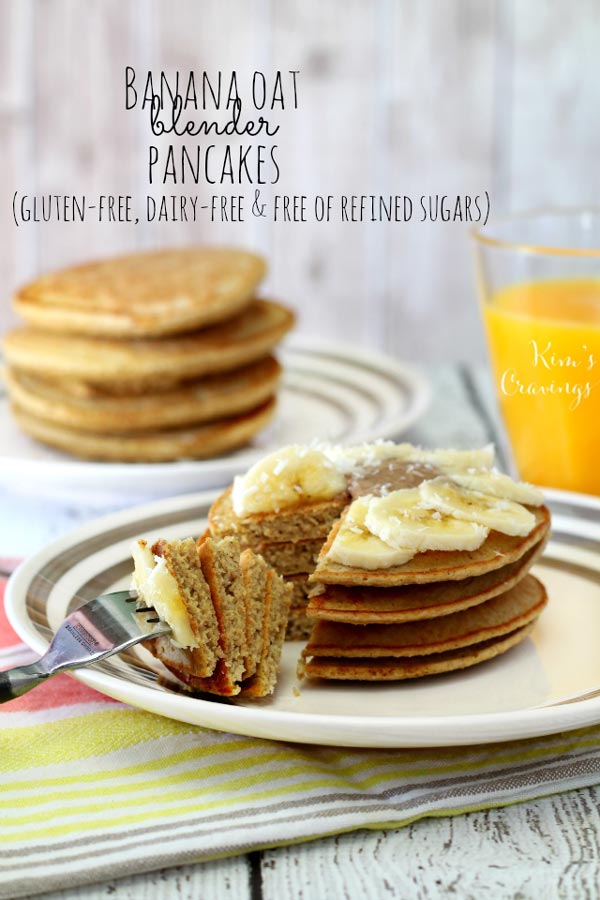 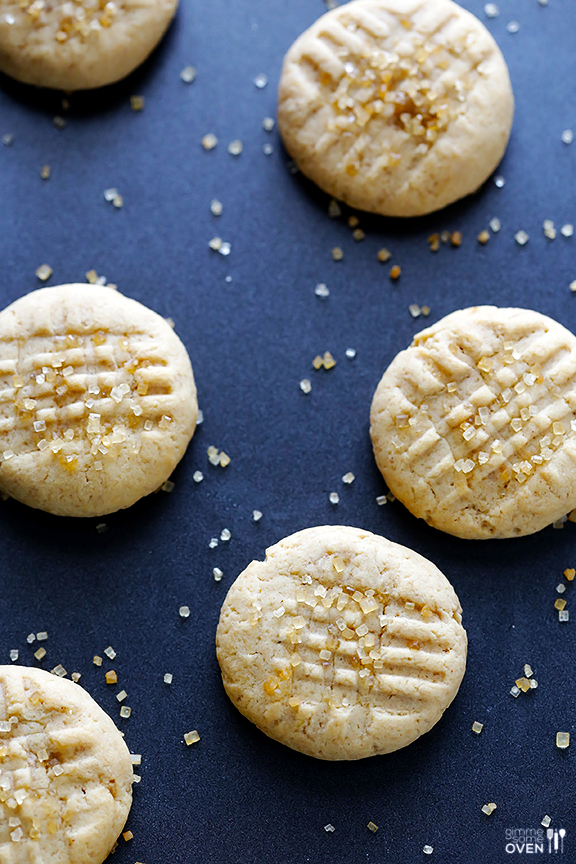 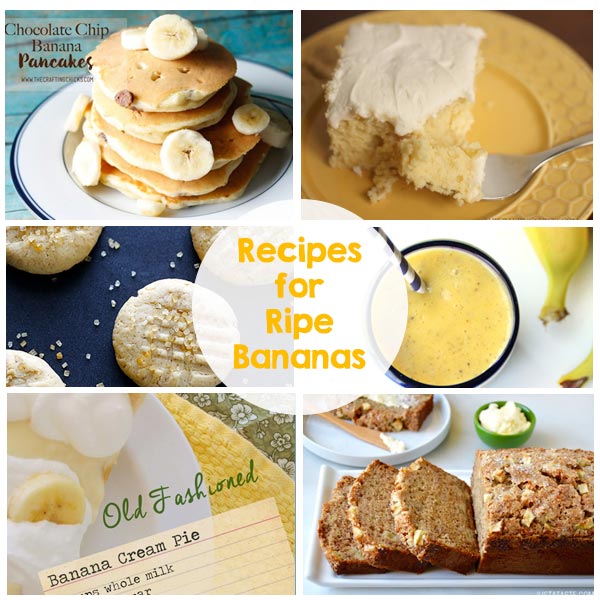 We are a participant in the Amazon Services LLC Associates Program, an affiliate advertising program designed to provide a means for us to earn fees by linking to Amazon.com and affiliated sites.
4 shares