Slow Cooker Loaded Baked Potato Soup is perfect for those days where you want to toss some thing in the crockpot and not worry about it later. 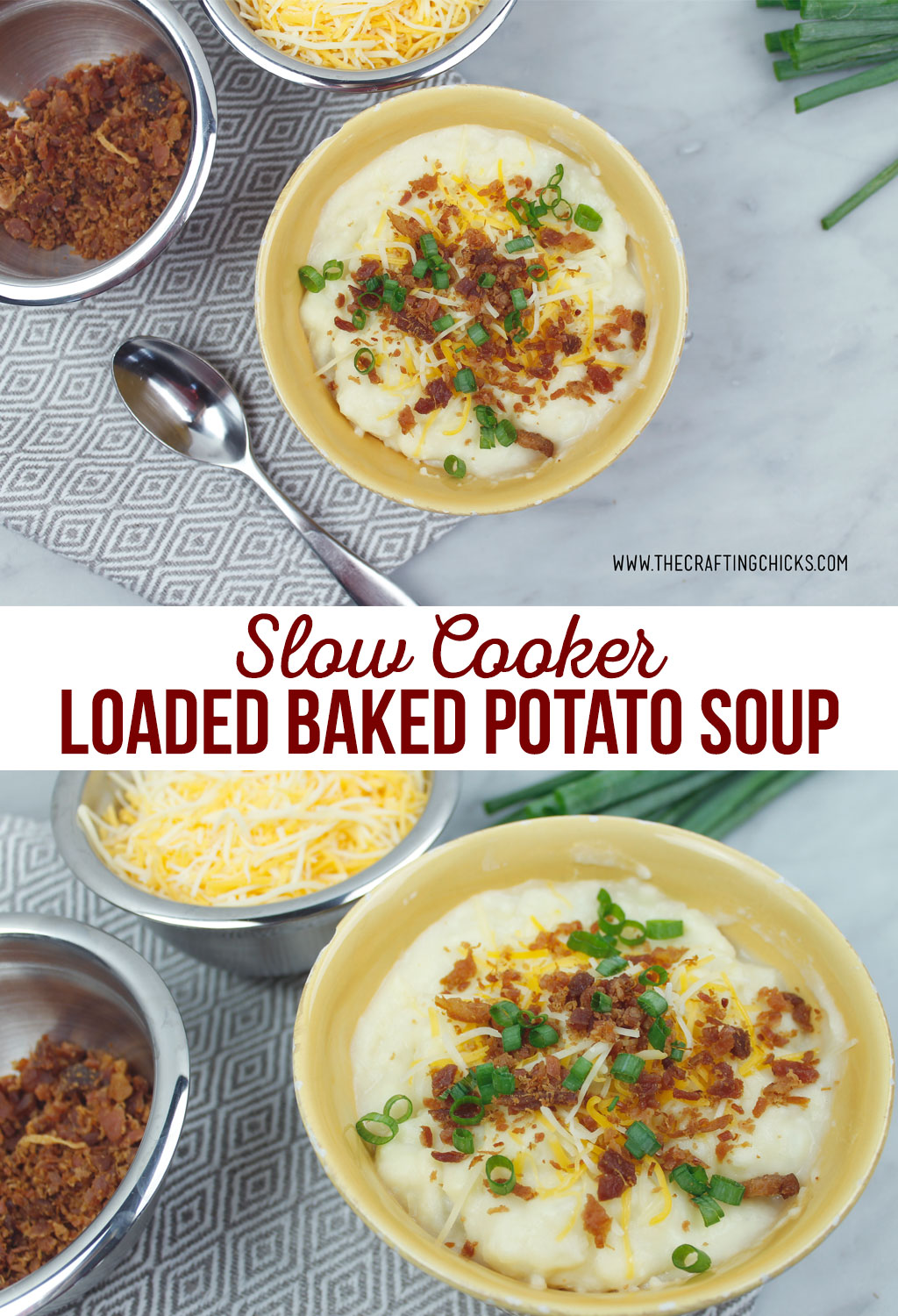 I’m always looking for meals that are easy, delicious, and quick. If you are anything like me, slow cooker, or crockpot meals, meet all three of these objectives. I’m always looking for new meals and once I tasted this yummy Slow Cooker Loaded Baked Potato Soup that my sister made, I knew it was a winner. 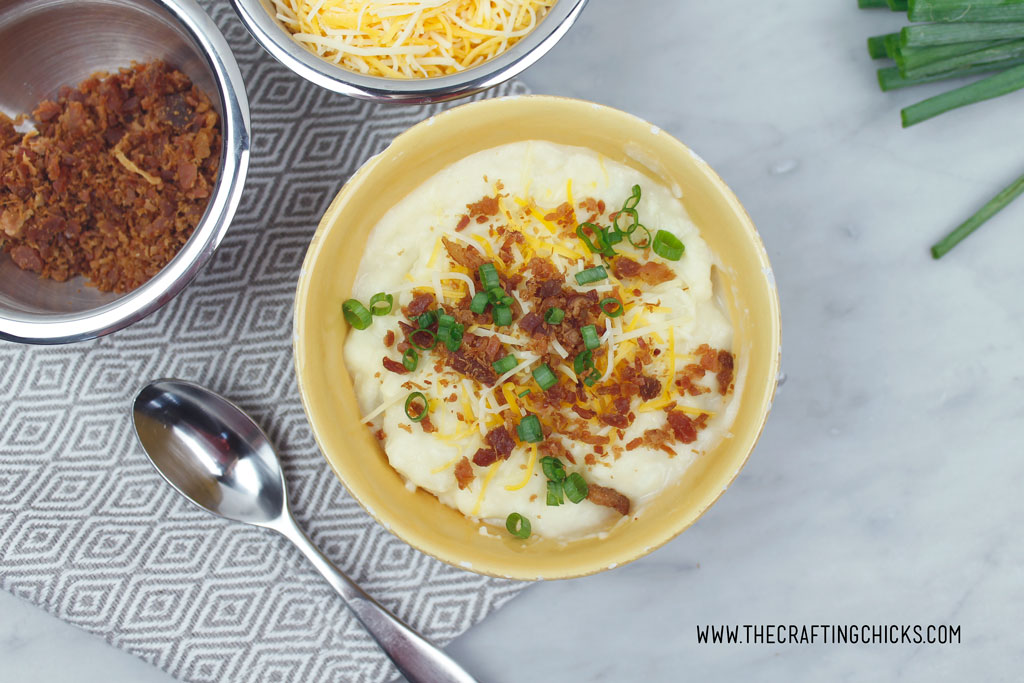 Anything else you like to add to a baked potato would be yummy in this soup. In our house, we load on the bacon and cheese and think it so tasty.

I like to serve it with a warm dinner roll, and a green salad. Just to add in some veggies. 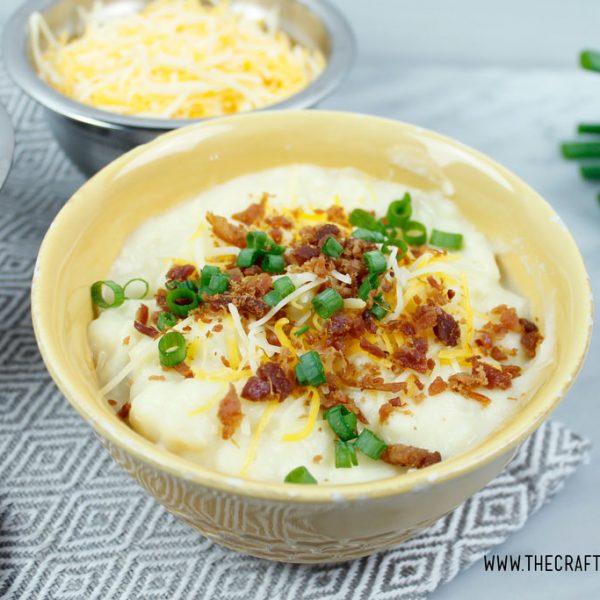 Save Print
Slow Cooker Baked Potato soup is perfect for those days where you want to toss some thing in the crockpot and not worry about it later.
Author: The Crafting Chicks
Recipe type: Soup
Ingredients
Instructions
3.5.3208 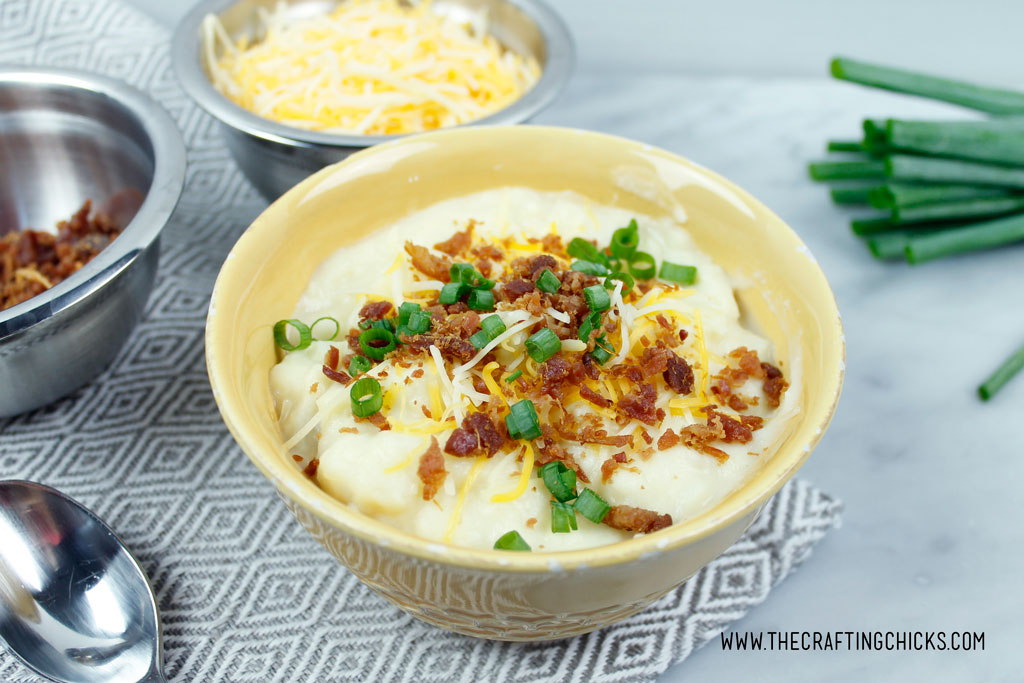 And if you want to hop over to Simple Simon, they are giving away a Crockpot as part of their Slow Cooker Spooktacular.

Here are some other great slow cooker meals that are sure to make dinner time easy. 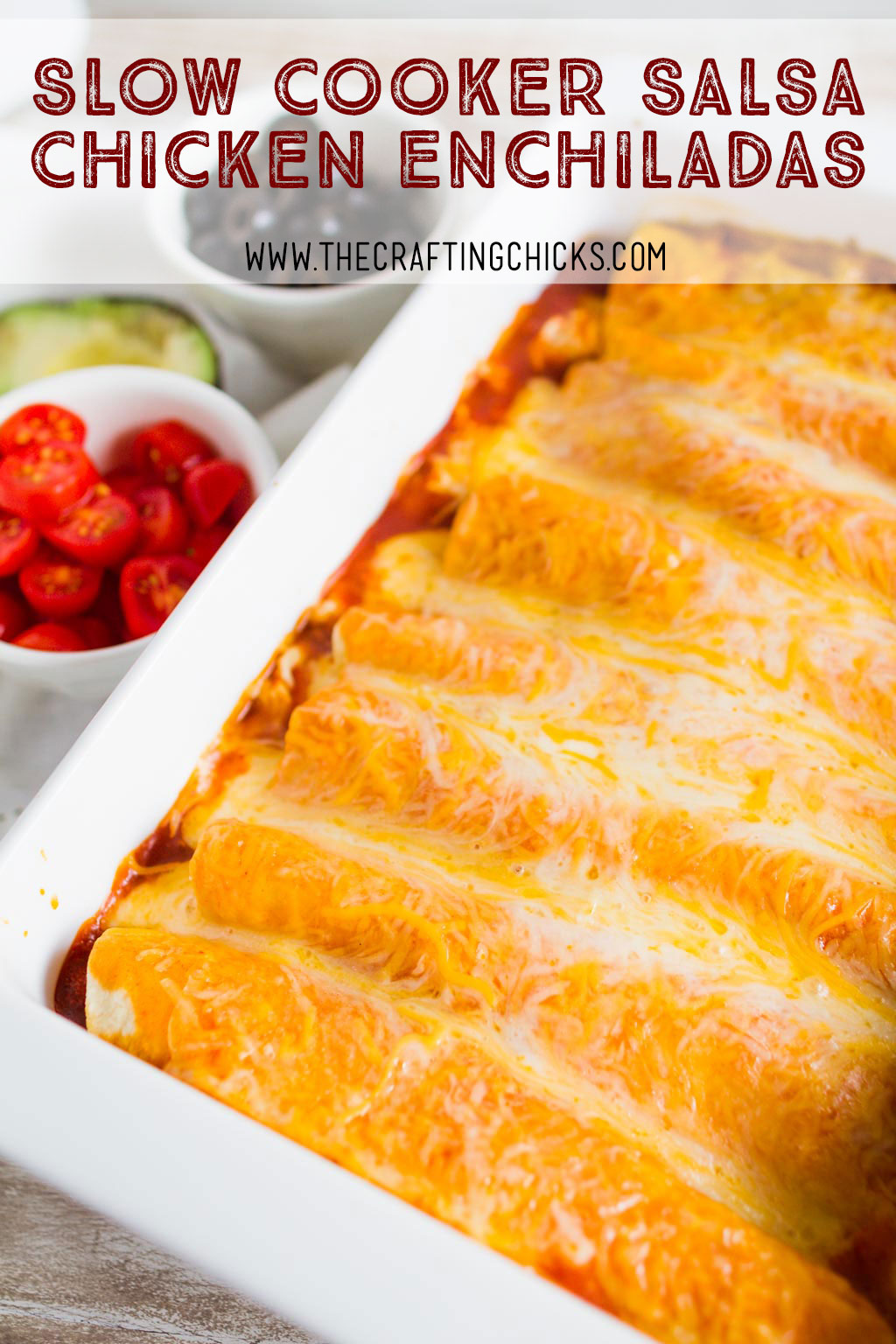 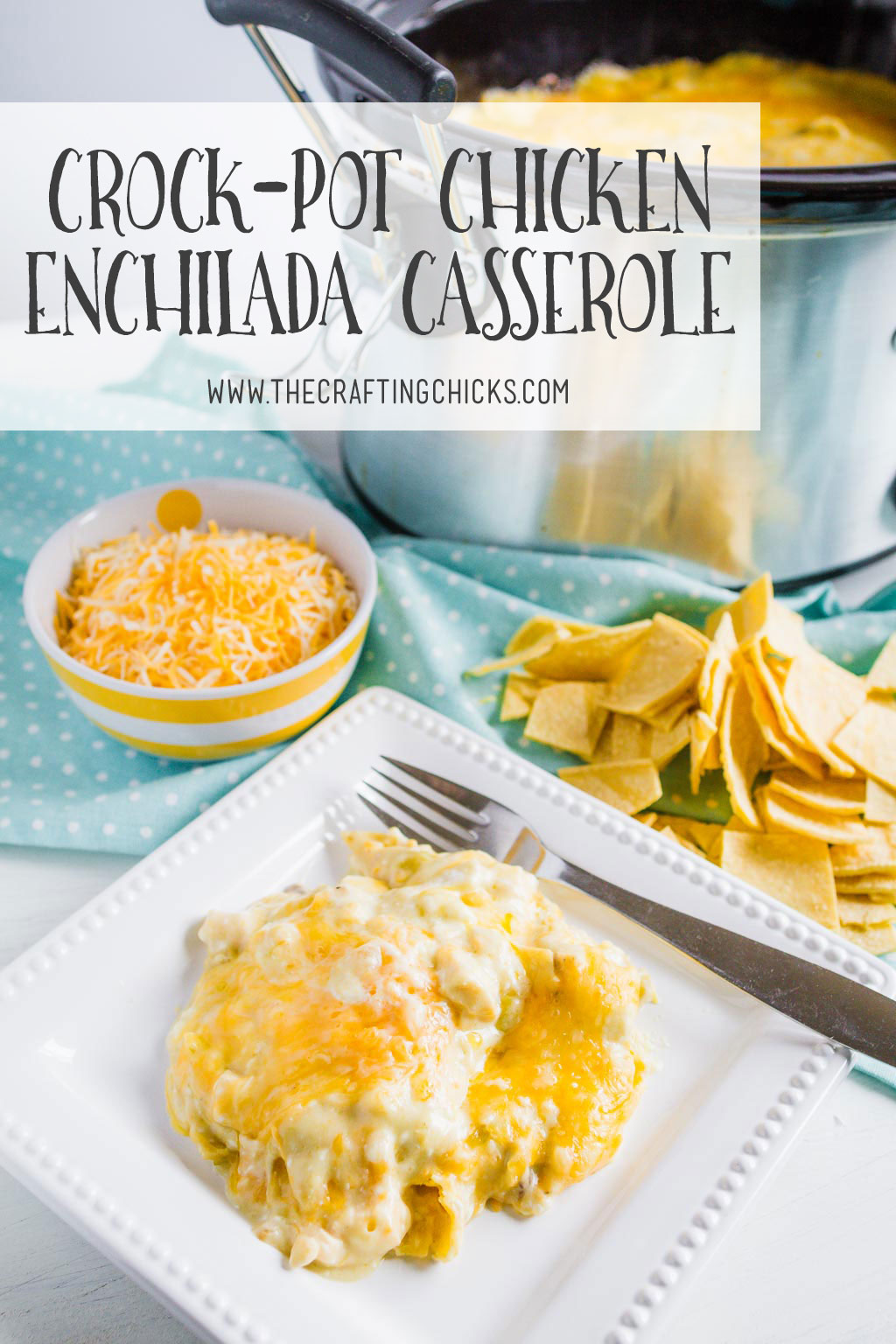 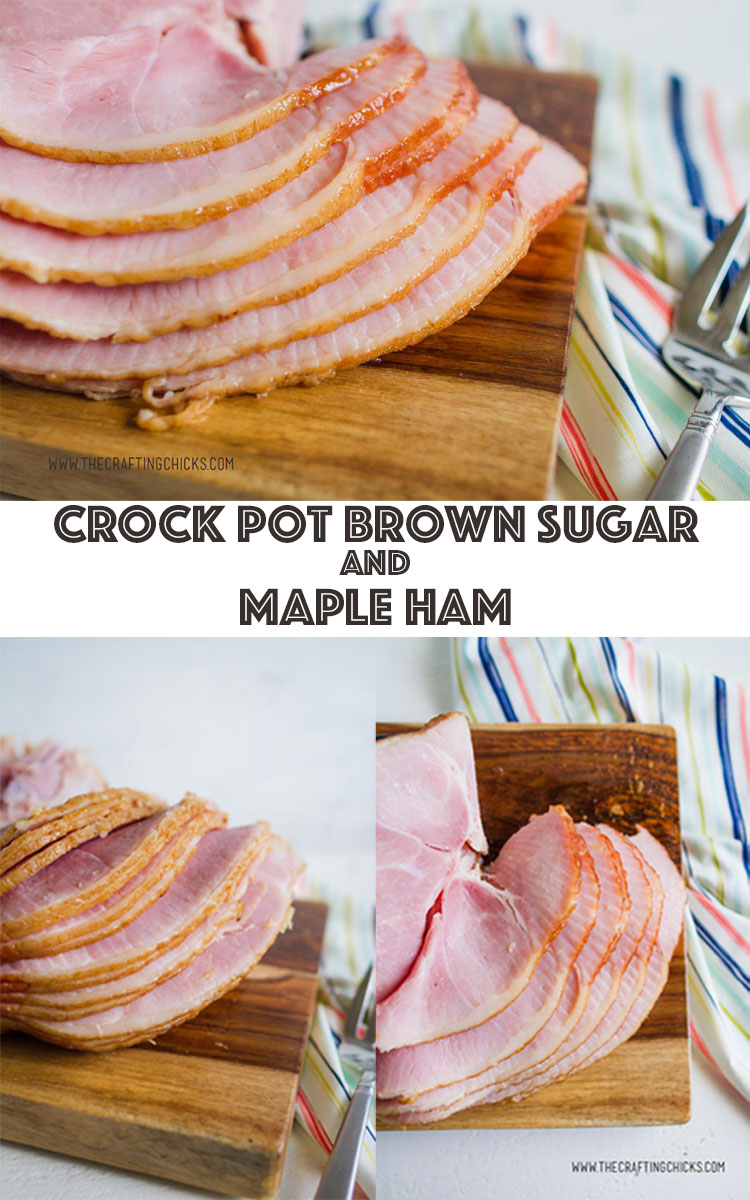 Mother to 3 girls, love to craft and create. I love to be silly and play with my family. I also love pedicures, GNOs, Disneyland, and chocolate. Wanna know more about the Chicks? Click here. :)

We are a participant in the Amazon Services LLC Associates Program, an affiliate advertising program designed to provide a means for us to earn fees by linking to Amazon.com and affiliated sites.
588 shares