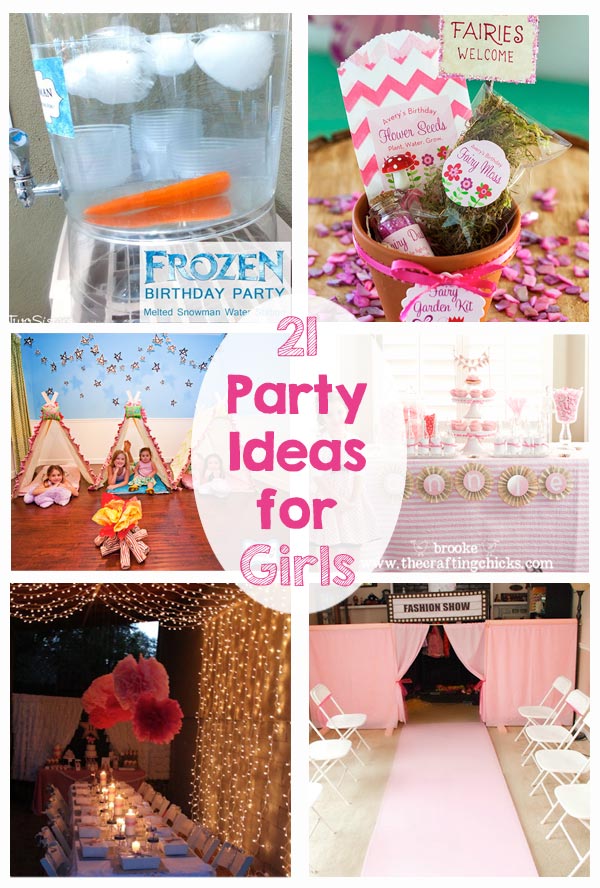 We’ve got such a fun round up for you today! 21 Fabulous Party Ideas just for Girls! Fashion shows, Project Runway, Cinderella, Rapunzel, Frozen, Girly Camping, Fairy Gardens, Mermaids… this post makes me want to be 10 years old again! We know you’re going to love it! 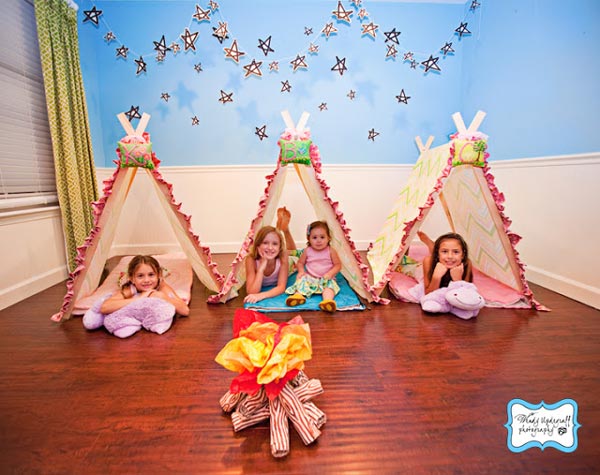 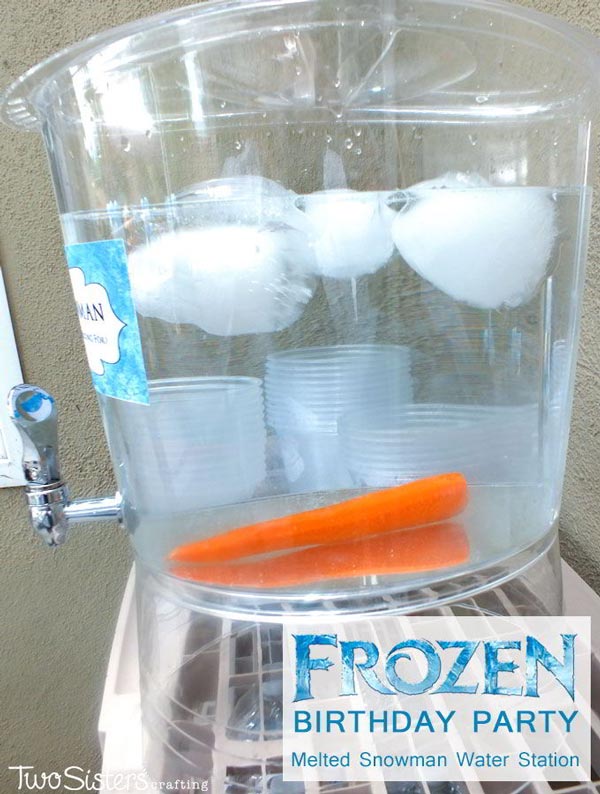 Under the Stars Party from The Party Teacher 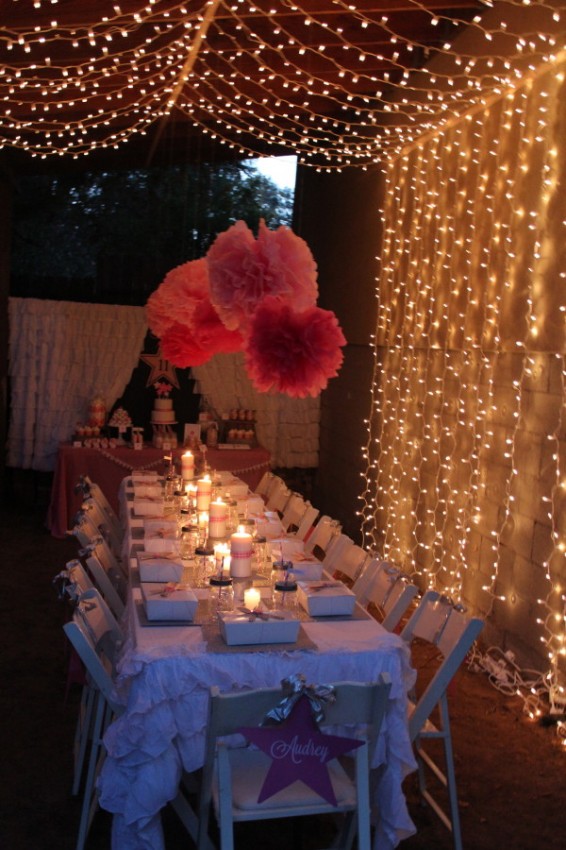 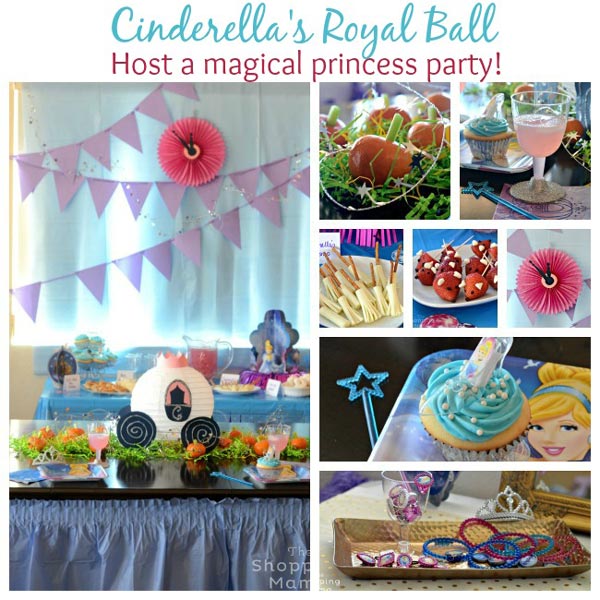 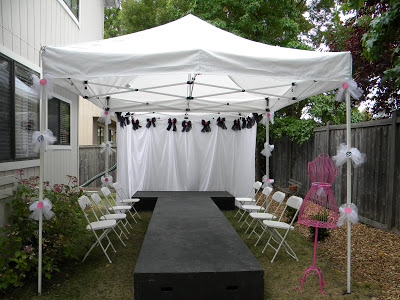 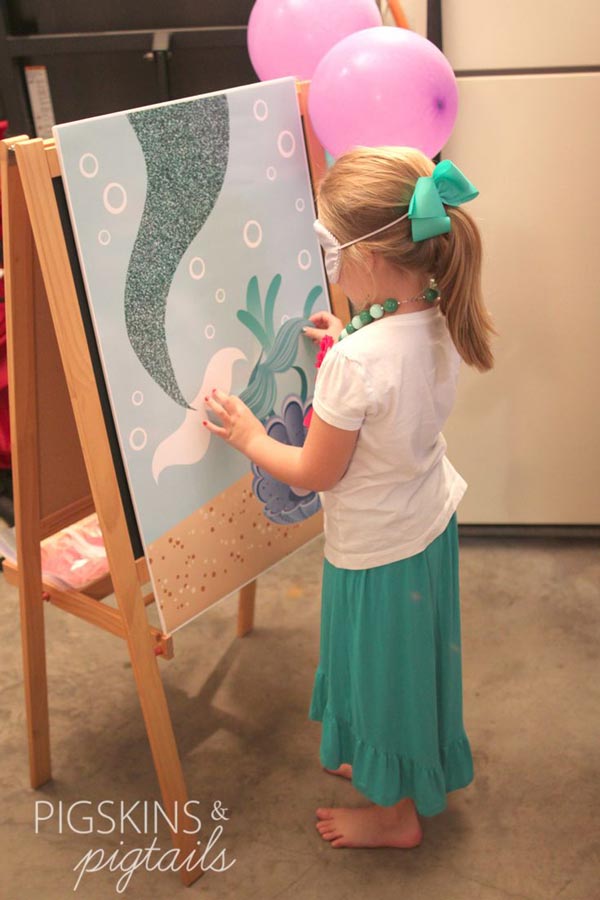 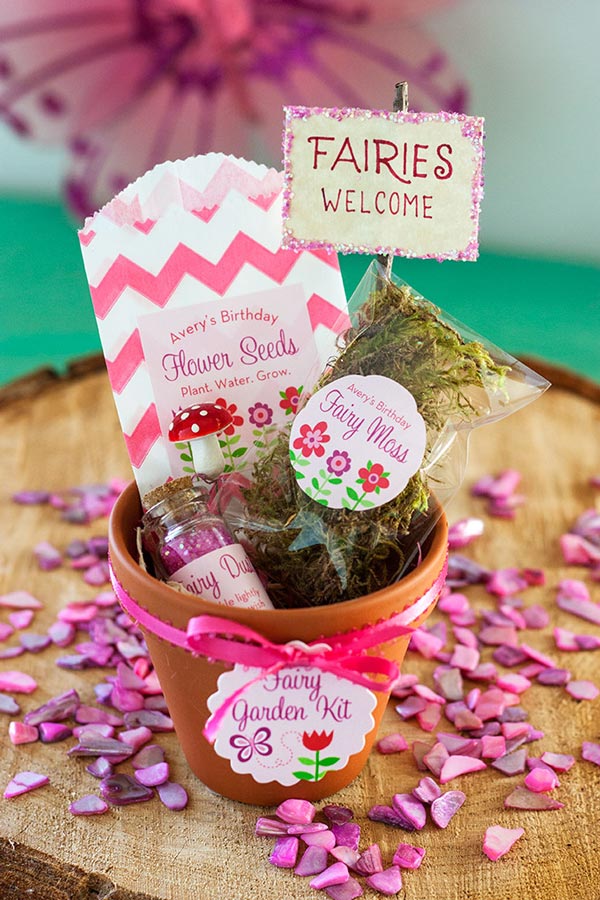 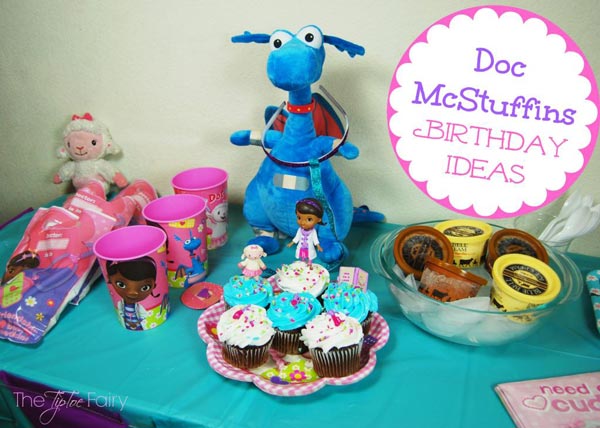 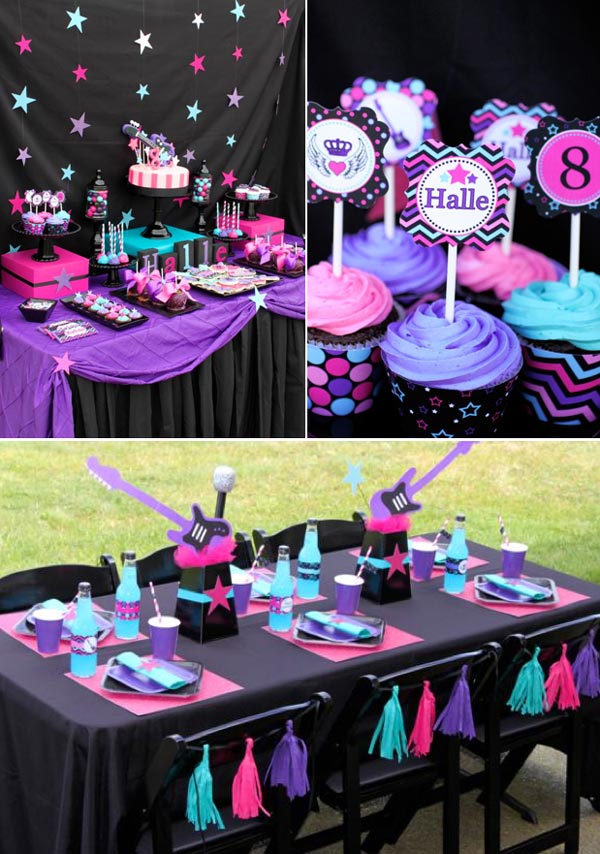 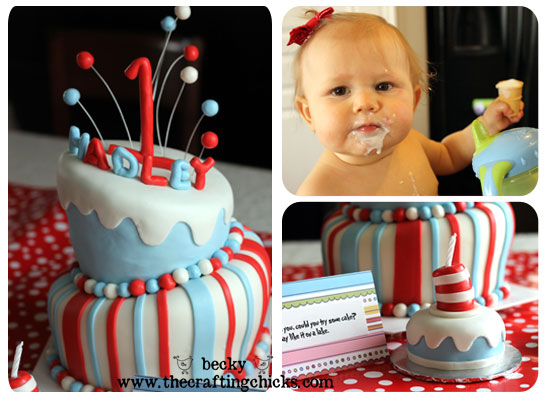 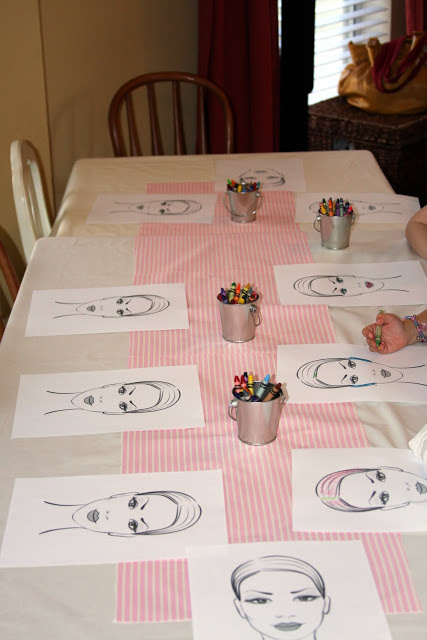 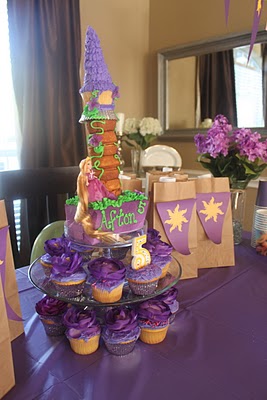 Fabulous and Fancy Birthday from The Crafting Chicks 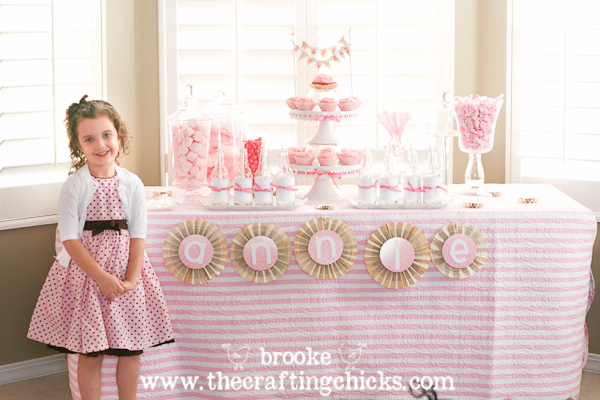 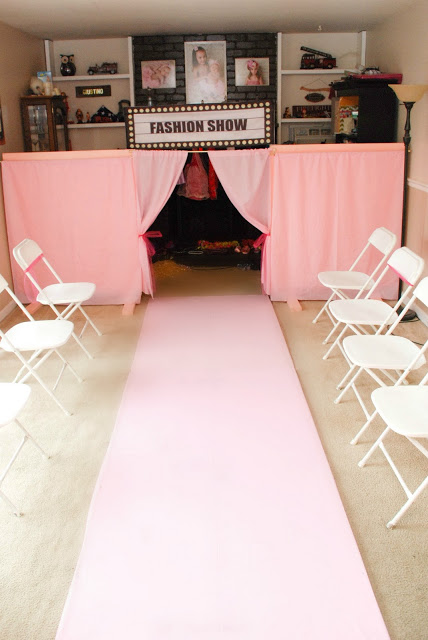 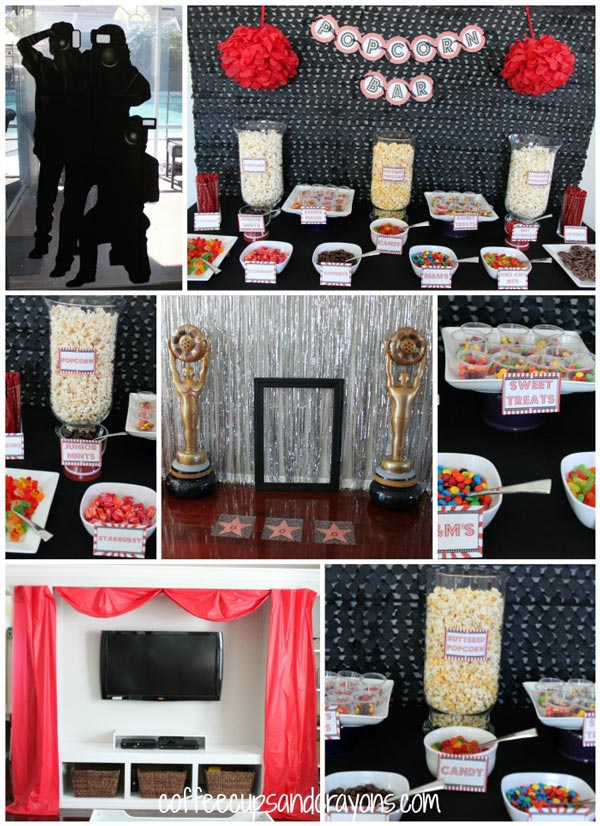 Minnie Mouse Party from A Girl and a Glue Gun 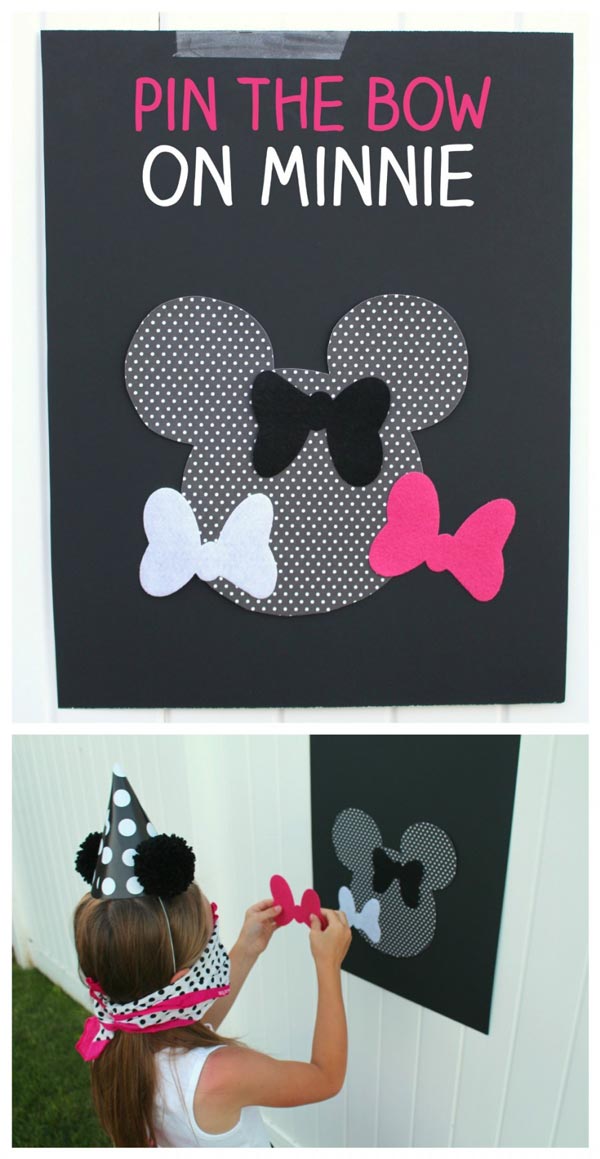 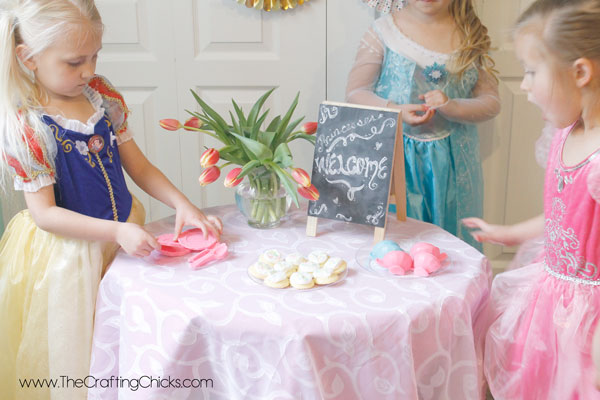 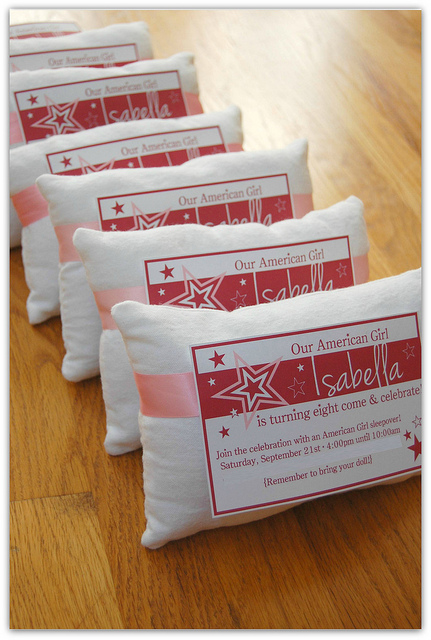 Sofia the First Party from Homeketeers 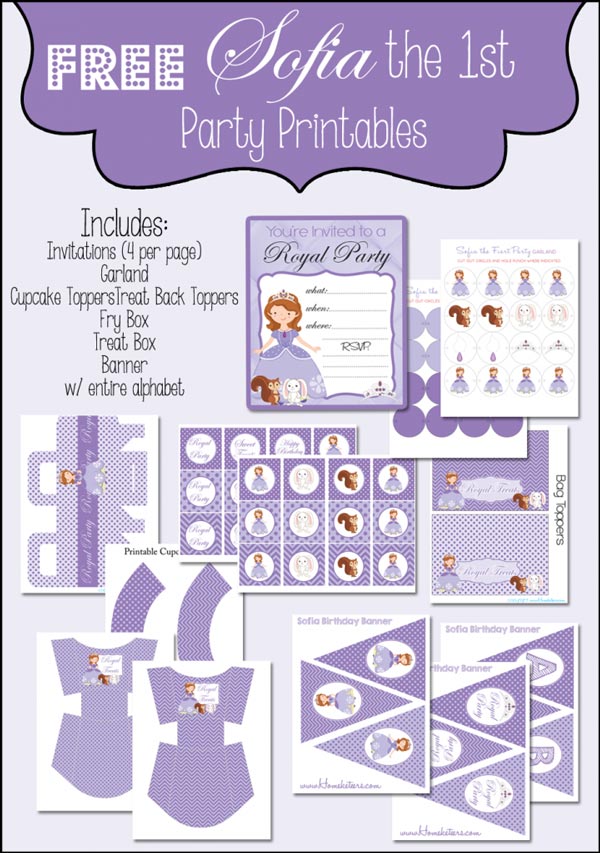 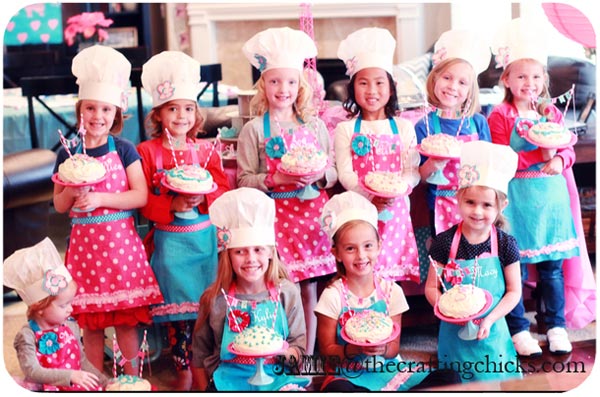 We are a participant in the Amazon Services LLC Associates Program, an affiliate advertising program designed to provide a means for us to earn fees by linking to Amazon.com and affiliated sites.
19662 shares